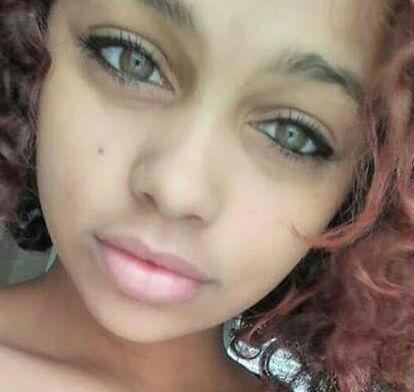 Fast good giant Dairy Queen, famed for its soft serve ice cream, has closed one of its stores and ended its relationship with the owner after police said he “proudly admitted” using a racial slur to a customer.
Deianeira Ford said the DQ outlet in Zion, Illinois, had mixed up her order at the drive-through window. When owner Jim Crichton refused to correct the order, she asked for refund. He refused to give one, and he then started yelling racist epithets at her.
“It was really just upsetting especially with having my children in the car,” Ms Ford told the Associated Press. “I mean, no one deserves to be treated like that.”
Ms Ford said that at that point, she telephoned for the police. Reports said that when police arrived at the store, around 50 miles from Chicago, they found her “visibly upset and crying.” When the officer went inside, he said Mr Crichton was “angry and was pacing continually back and forth 180 degrees around me.”
The Washington Post said the officer wrote in his report “Crichton boastfully told me he would be happy to go to jail over the issue,” and “proudly admitted” to using the racist slur.
Mr Crichton also told the officer he was “fed up with black people” and continued to freely use the slur in the conversation, the paper said.
The incident prompted protesters to gather outside the Dairy Queen last Saturday. Ms Ford said she has a lawyer and is considering legal action.
Meanwhile, Mr Crichton apologised in a statement provided by American Dairy Queen Corporation and said he would undergo sensitivity training.
“My actions were inexcusable and unacceptable,” he said. “I can only ask for forgiveness and try to make it up to all involved.”
Dairy Queen in a statement called Mr Crichton’s statements “reprehensible” and said his behaviour did not represent the restaurant’s values.
“I’m disgusted and discouraged by the comments made by this business owner,“ Police Chief Stephen Dumyahn said. “I reached out to Miss Ford to tell her that this does not represent the diverse community of Zion.”
Source: http://www.independent.co.uk/news/world/americas/dairy-queen-racist-slur…