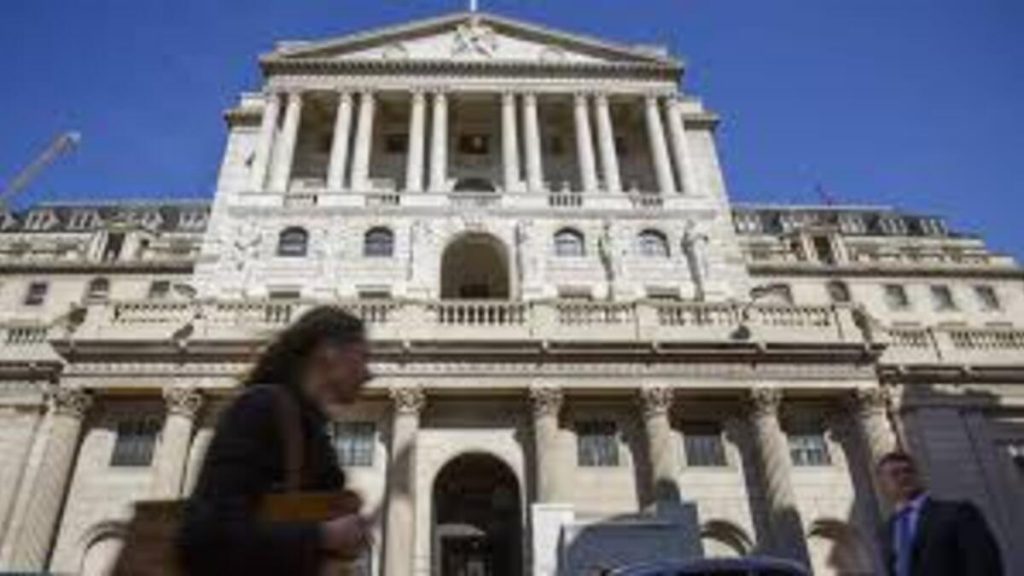 UK central bank to ensure that images of former officials who owned slaves are not on display.
Please use the sharing tools found via the share button at the top or side of articles. Copying articles to share with others is a breach of FT.com T&Cs and Copyright Policy. Email [email protected] to buy additional rights. Subscribers may share up to 10 or 20 articles per month using the gift article service. More information can be found here.https://www.ft.com/content/cdb403c9-453d-493f-9077-abf5ef122ca1
The Bank of England has apologised for links to slavery and pledged to ensure that no images of former officials linked to the trade are on display. A database published by University College London shows that 27 former members of the Bank of England benefited or had links to the slave trade, including 11 former bank governors and 16 early directors.
The Telegraph first reported the story. The BoE said: “As an institution, the Bank of England was never itself directly involved in the slave trade, but is aware of some inexcusable connections involving former governors and directors and apologises for them.” The list includes 19th century bank governors and directors Benjamin Buck Greene, a merchant and shipowner; Timothy Abraham Curtis, a London merchant awarded compensation for the enslaved people on Cane Grove in St Vincent; and Richard Neave, a London Merchant.
At his death, Sir Richard left to his sons all his interest in “a certain plantation, negroes premises with their appurtenances in the island of St Vincent (..) and his property and enslaved people on Dominica”, according to UCL. Following the death of George Floyd in the US last month and the growing Black Lives Matter movement, institutions have come under increasing pressure to be more transparent about their links to colonialism and slavery and to address them.
The bank announced it had started “a thorough review of its collection of images of former governors and directors to ensure none with any such involvement in the slave trade remain on display anywhere in the bank”.
“The bank is committed to improving diversity and is actively engaging with staff, particularly with our Bame colleagues, to help us identify and shape concrete steps that can be taken now to progress the bank’s efforts to be as inclusive as possible,” it added. When slavery was abolished in 1833, the government sold perpetual debt, outstanding until 2015, to raise funds to compensate owners of slaves for loss of their property.
Academics believe the BoE would have acted as agent for the payments. All four of the UK’s largest high street banks have also been linked to the compensation payments, through historic companies that eventually merged to create the modern groups.
Royal Bank of Scotland, Lloyds Banking Group and Barclays all said this week that they were not proud of their roles in the slave trade but were committed to doing more for black and ethnic minority employees and communities in future. HSBC declined to comment. RBS, which first acknowledged its links to the slave trade in a report more than a decade ago, said: “Black Lives Matter is having a profound impact on us as an organisation,” adding that “we know we have a substantial role to play in tackling these inequalities.” RSA, the insurance group, said it was also working on several initiatives including donating to charities that address racism and improve awareness of black history.
“We know that much of the wealth and power of Britain was built on the transatlantic slave trade,” said Jabeer Butt, chief executive at the charity Race Equality Foundation. “It is important to recognise the moral and political failures that brought it about, and the lasting damage it has done.”
Source: FT