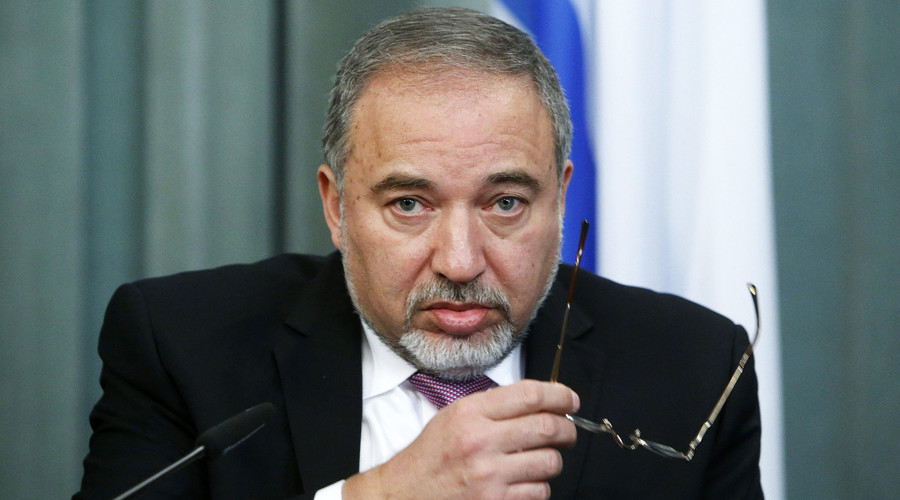 Israel’s Defence Minister Avigdor Lieberman has said in an interview that any future hostilities between the Jewish state and Hamas militants in the Gaza Strip will be the last, “because we will completely destroy them”.
Mr Lieberman made the comments in a rare “hearts and minds” interview with Jerusalem-based Palestinian newspaper al-Quds, published on Monday, in which he insisted that all Palestinians have a duty to deter the Hamas movement from what he called its goal of destroying the Israeli state.
“As minister of defence, I would like to clarify that we have no intention of starting a new war against our neighbours in the Gaza Strip or the West Bank, Lebanon or Syria,” he said, while adding that ordinary Palestinians in both the Palestinian Authority-controlled West Bank and Hamas-run Gaza Strip must urge Hamas to “stop your crazy policies”.
“In Gaza, like the Iranians, they intend to eliminate the state of Israel … If they impose the next war on Israel, it will be their last. I would like to emphasise again: it will be their last confrontation because we will completely destroy them,“ he said.