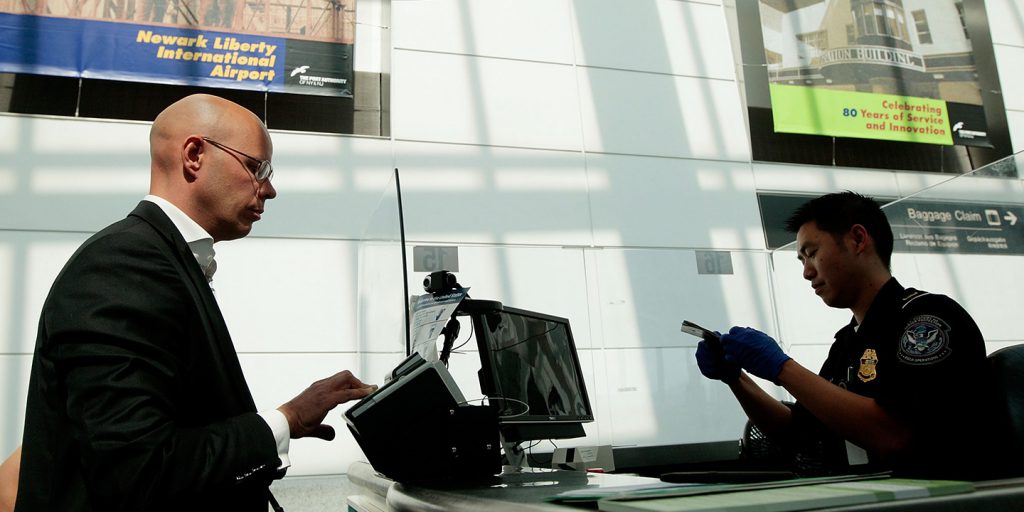 U.S. Customs and Border Protection wants to start collecting “information associated with your online presence” from travelers from countries eligible for a visa waiver, including much of Europe and a handful of other countries. Earlier this summer, the agency proposed including a field on certain customs forms for “provider/platform” and “social media identifier,” making headlines in the international press. If approved by the Office of Management and Budget, the change could take effect as soon as December.
Privacy groups in recent weeks have pushed back against the idea, saying it could chill online expression and gives DHS and CBP overbroad authority to determine what kind of online activity constitutes a “risk to the United States” or “nefarious activity.”
The United Nations special rapporteur on the right to freedom of opinion and expression wrote last month that the scope of information being collected was “vague and open-ended,” and that he was “concerned” that with the change, “government officials might have largely unfettered authority to collect, analyze, share and retain personal and sensitive information about travelers and their online associations.”
“It appears that even if a friend or associate has not directly interacted with the applicant on social media, the agency will ferret out connections,” a group of 11 civil liberties groups said in a letter commenting on the CBP proposal.