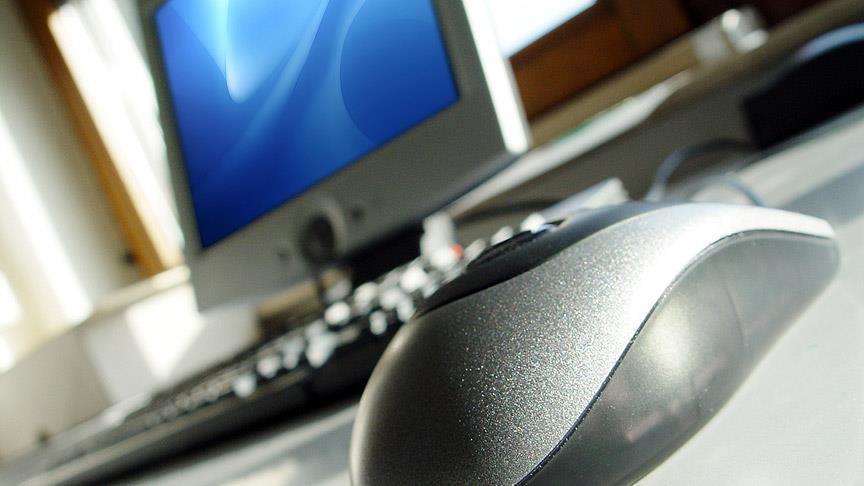 The U.K. government says a contentious internet surveillance bill that creates databases of Britons’ online activity has become law.
House of Commons Speaker John Bercow told lawmakers Tuesday that the Investigatory Powers Bill had received formal royal assent. It was passed by Parliament earlier this month.
Civil liberties groups have condemned the bill, which requires telecoms companies to keep for a year records of the websites users visited and the apps and messaging services they used, though not the individual pages they looked at or the messages they sent.
The Home Office says the law gives authorities the powers they need to disrupt terrorist attacks in a digital age.
It says some provisions in the new law “will require extensive testing and will not be in place for some time.”
The Investigatory Powers Bill has been described by American CIA whistleblower Edward Snowden as legalizing “the most extreme surveillance in the history of Western democracy.”
Prime Minister Theresa May unveiled the initial proposals a year ago in her former role as home secretary, and the final version of the law is due to be finalized after being passed by Britain’s parliament.
It will allow British intelligence services to hack into smartphones and computers and requires the country’s internet providers and phone networks to store browsing data for up to a year.
Civil liberties groups have banded together to oppose the so-called “snooper’s charter,” warning that the bill will open the door for authoritarian leaders to justify their own surveillance regimes in countries with poor human rights records.
A public petition demanding the law is repealed before Britain “is turned into a dystopian surveillance state” has been signed by more than 130,000 people on the British government’s website.
Current Home Secretary Amber Rudd lauded the bill as “world-leading legislation that provides unprecedented transparency and substantial privacy protection.”
“The internet presents new opportunities for terrorists and we must ensure we have the capabilities to confront this challenge,” Rudd told the Press Association.
“But it is also right that these powers are subject to strict safeguards and rigorous oversight.”