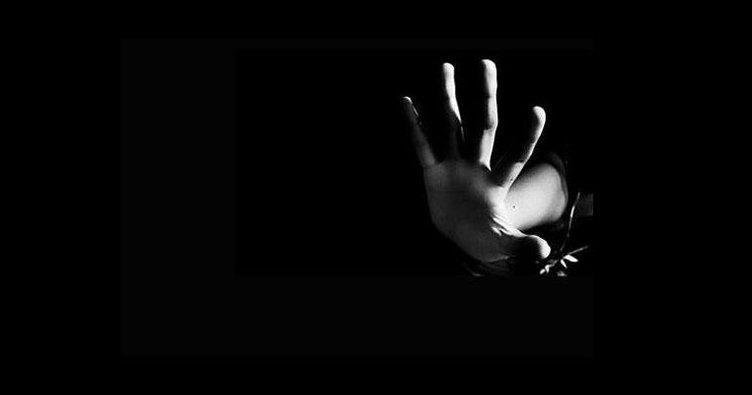 A former Montreal high school counsellor was handed an unprecedented sentence of 18 years Wednesday morning for sexually exploiting a young girl from the time she was 8 to when she was 11 years old.

The court heard how Villemaire brought an eight-year-old girl from a country in Africa to Quebec on a student visa and sexually abused her for three years, from 2015 to 2018.

He was arrested in 2018 after a police investigation uncovered about 8,000 files of child pornography on his computer.

That’s when police discovered Villemaire had been in “complete control” of the girl, said Quebec court Judge Pierre Labelle, who said the nature and gravity of the case were unprecedented, and that he could not find a similar case or sentence from past jurisprudence.

The 18-year sentence appears to be a first in its length among human-trafficking cases in Canada.

Labelle recounted how Villemaire had paid a mother in an African country to bring her eight-year-old daughter to Quebec under the pretence he would offer her a good education.

Instead, he effectively kept her as his slave, threatening to send her back to her country when she turned him down. He made her sign a contract saying that she would do everything he asked her to.

CBC News is not naming the country the girl came from because her identity is under a publication ban.

Accused showed no remorse, judge says
In handing down his sentence Wednesday at the Montreal courthouse, Labelle said Villemaire showed no remorse for his crimes, and was at risk of re-offending and did not comprehend the severity of his actions.

Villemaire represented himself during the court proceedings, alleging he was betrayed by lawyers. A psychologist testified he presented symptoms of antisocial and narcissistic personality disorder.

Villemaire appeared by video conference on a TV turned toward Labelle as the judge read his sentence Wednesday.

Villemaire has already been in custody for about three years while awaiting his sentence, which will be counted for about five, so he has 13 years and some months left to serve.