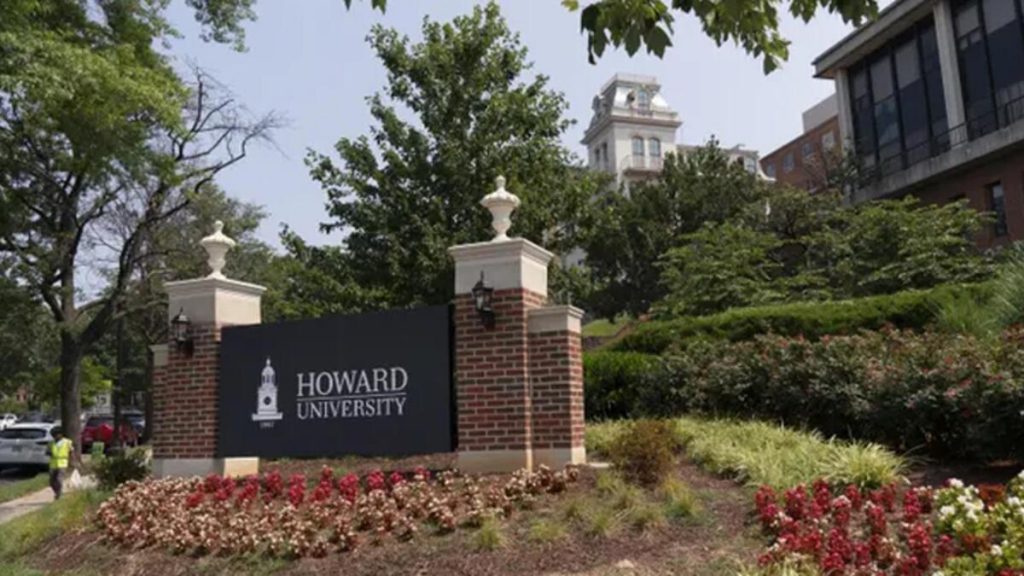 The F.B.I. said it was investigating the bomb threats, which disrupted life on more than a dozen campuses, as racially or ethnically motivated violent extremism and hate crimes.

The F.B.I. has identified six juveniles as persons of interest in a series of bomb threats that targeted historically Black colleges and universities, a law enforcement official said on Wednesday.

The bureau said it was investigating the threats as racially or ethnically motivated violent extremism and hate crimes.

The bureau made the announcement during a week in which at least 17 historically Black colleges and universities received bomb threats, prompting administrators to temporarily cancel in-person classes and lock down buildings.

The F.B.I. said its joint terrorism task forces were leading the investigation, which was “of the highest priority” and involved more than 20 field offices across the country.

“Although at this time no explosive devices have been found at any of the locations, the F.B.I. takes all threats with the utmost seriousness and we are committed to thoroughly and aggressively investigating these threats,” the F.B.I. said in a statement.

Students said they felt fearful, angry and mentally taxed by the threats.

“A lot of us feel like this is political,” said Joyce Dihi, 19, a freshman at Spelman College in Atlanta, which received a threat on Tuesday, the first day of Black History Month.

“There are people out there who don’t like that H.B.C.U.s support the excellence of Black people,” Ms. Dihi said.

The development that six juveniles had been identified as persons of interest was reported by NBC News earlier on Wednesday.

The authorities have so far not described any of the threats as credible. But school officials at many of the universities took precautions, such as sweeping campus buildings and moving to remote instruction.