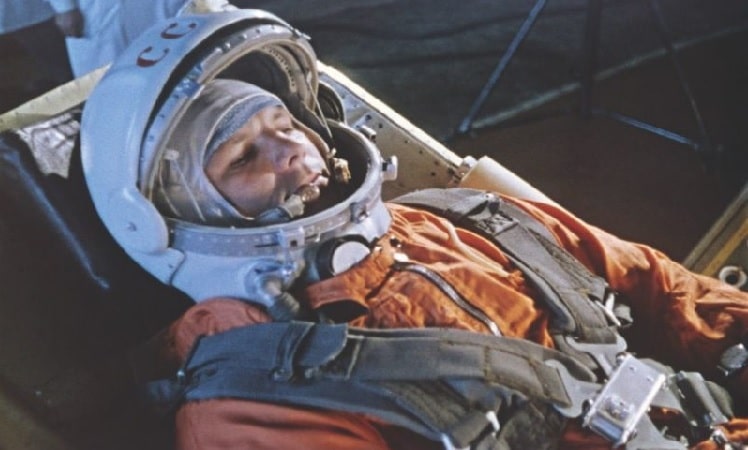 Whipping themselves into a Freedom Fries-esque fit of censoriousness, a space industry conference has removed the name of celebrated Soviet cosmonaut Yuri Gagarin, the first human to travel into space, from an event.

The nonprofit Space Foundation announced in a now-deleted note that “in light of current world events” it would be changing the name of a fundraiser from “Yuri’s Night” to “A Celebration of Space: Discover What’s Next” at its Space Symposium conference.

“The focus of this fundraising event remains the same — to celebrate human achievements in space while inspiring the next generation to reach for the stars,” the deleted update notes.

It’s a rather dubious show of solidarity with the Ukrainian people, especially considering that Gagarin worked for the USSR, a completely different country from modern day Russia. And the icing on the cake? Ukraine actually appears to be rather fond of Gagarin and his monumental achievement.

Erasing the name of the first person to ever fly to space while supposedly celebrating “human achievements in space” is bad enough.

But doing so in line with the milquetoast trend of disavowing all things Russian, including famous composers and food products, amid the country’s current invasion of Ukraine is just outrageous.

For instance, a 2011 Ukraine stamp commemorated the 50th anniversary of his pioneering space flight. And the recently-bombed Chernihiv Stadium was renamed by the Soviets as the “Yuri Gagarin Stadium” back in the 1960s, and is also still referred to as such by fans despite a new official name.

In a post published last year about Gagarin’s often-overlooked relationship with Ukraine, the country’s Igor Sikorsky Kyiv Polytechnic Institute noted that during his first and only visit to the capitol city in 1966, the cosmonaut had kind words to say about the country’s capital, which was part of the USSR at the time.

“My friend Pavel Popovich told me a lot about the beauty of Kyiv,” Gagarin reportedly said when visiting school children at a youth center, “but what I’ve seen with my eyes is incomparable to what I’ve heard!”