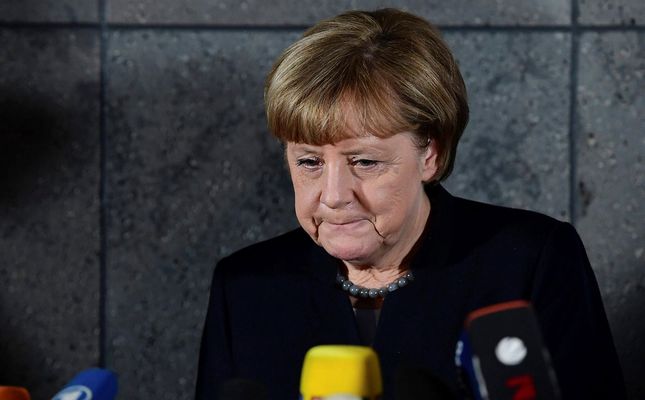 Police stormed a post office in western Germany on Tuesday after two asylum seekers tried to send a package containing a thank-you gift for German Chancellor Angela Merkel.
An employee at a postal centre at a petrol station in Naunheim in the state of Rhineland-Palatinate called police after the two asylum seekers, who are father and son, dropped off the package.
“The employee found this to be suspicious due to events in the past week,” a police spokesman told dpa.
The area around the petrol station was cordoned off by police and a sniffer dog brought in to check the package, which contained a sculpture made by the older refugee for the chancellor in gratitude for their permission to stay in Germany.
“We would still like to send it to the chancellor. But right now we don’t know how,” the son told the local daily Rhein Zeitung.
The false alarm comes days after a truck attack on a Berlin Christmas market in which 12 people were killed and dozens injured.