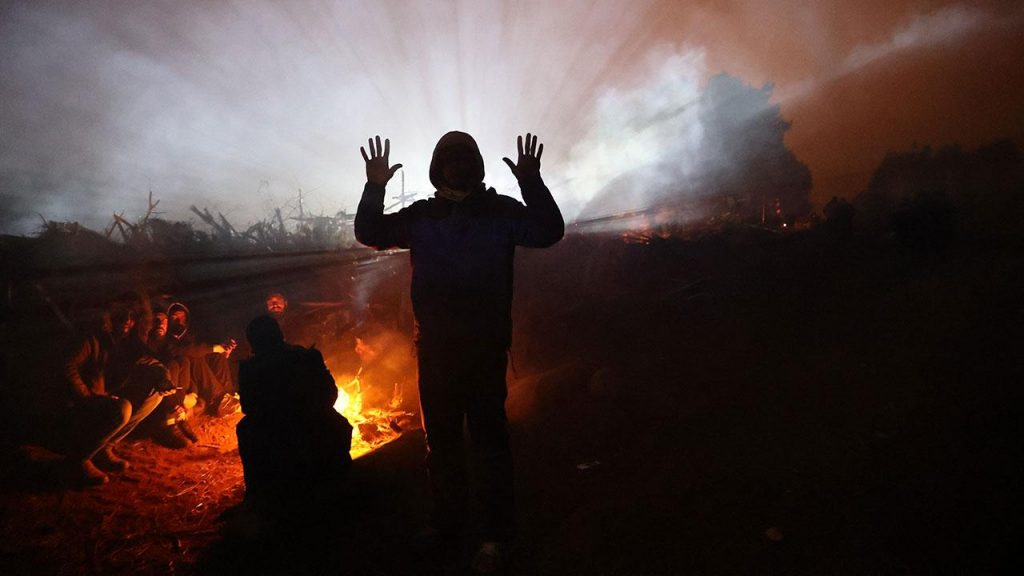 A German journalist has been arrested on the Croatian border. The border police accused him of smuggling people – but apparently wrongly.

A reporter for the Berlin newspaper “Der Tagesspiegel” has been arrested on the border between Croatia and Bosnia and Herzegovina. As the “Tagesspiegel” wrote, the journalist Sebastian Leber was on the road on behalf of the editors to report on the situation of the refugees in the border area and their controversial repatriation by the Croatian police.

Leber was arrested by the Croatian border police at the weekend. He was accused of illegally crossing the border and smuggling people, reported the “Tagesspiegel”. However, the public prosecutor’s office refused to bring charges of people smuggling. A court had imposed a fine of the equivalent of 500 euros in a fast-track proceeding only for crossing the border.

Berlin journalist: the court and public prosecutor did not fall for the police
The reporter was released after 24 hours. Leber is traveling back to Berlin on Monday.

The reporter himself thanked his supporters on Twitter and wrote on Sunday evening that he was fine. “Tomorrow I will report in detail what the local Croatian police did to me and that fortunately neither the public prosecutor nor the court fell for it.”