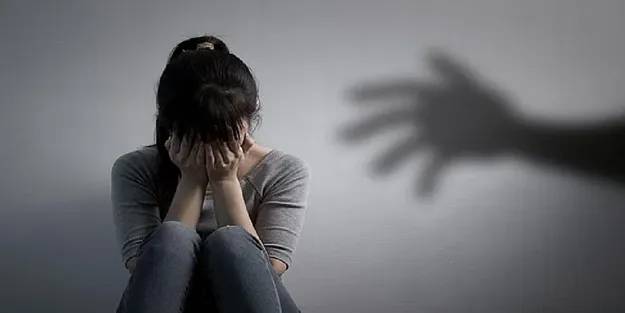 Women in Britain face an avalanche of abusive behavior with two in three young women experiencing some form of harassment in the last year.

The Office for National Statistics study also found widespread abuse of women as children, with almost one in four saying they were victims. About 7% of females had been subjected to domestic abuse in the year through March 2020 alone, and 81 women were killed in a domestic homicide.

The research comes in the wake of the high-profile murders of a number of women in London. Sarah Everard, a 33-year-old marketing executive, was killed by a serving police officer in March, a crime that sparked public outcry and fueled debate over the rates of violence against women across the country. In September, 28-year-old primary school teacher Sabina Nessa was killed in a south London park minutes from her home.

The ONS article is the result of work with government departments and charities to analyse the scale of crimes that largely target women and girls and the damage caused by them. They range from sexual assault and domestic abuse to stalking, forced marriage and harassment in work and public.

The report found one in three women over the age of 16 in Britain were subject to at least one form of harassment in the last year. The figure rises to two in three for women aged 16 to 34. Among women who suffered harassment, 89% said they felt unsafe walking on their own after dark in a park or other open space.

“Our research shows that these incidents have wider long-term implications on lives and it is a problem which is regrettably not going away, possibly exacerbated in some crime types by the pandemic,” said Meghan Elkin, joint head of crime statistics at the ONS, wrote in a blog accompanying the data.

Separate data based on police and victim services records suggests experiences of abuse intensified during periods of national lockdown as victims struggled to seek support. In the year ended March, the number of calls logged on the National Domestic Abuse Helpline database increased by 22% from a year earlier.

The surge may reflect an increase in the severity of abuse being experienced and a lack of coping mechanisms, rather than a rise in the number of victims, the ONS said.