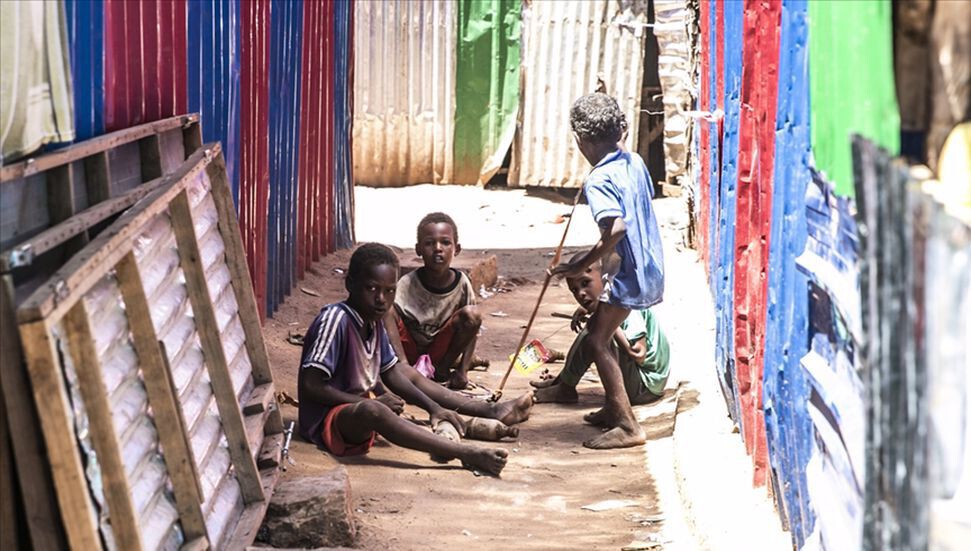 The number of people in need of humanitarian food assistance across northern Ethiopia has spiked as a direct result of ongoing conflict, the United Nations World Food Programme (WFP) said on Friday.
“Today, 9.4 million people are living their worst nightmare,” Tomson Phiri, the agency’s spokesperson, told journalists in Geneva.

The largest jump in numbers has occurred in Amhara region with 3.7 million people now in urgent need of humanitarian aid.

Screening data from all three regions in Northern Ethiopia has shown malnutrition rates of between 16 and 28 per cent for children. Even more alarming, up to 50 per cent of pregnant and breastfeeding women screened in Amhara and Tigray were also found to be malnourished.

Delivery of aid
According to the WFP spokesperson, a convoy loaded with 2,200 metric tons of life-saving food is expected to arrive in Mekele (in Tigray) in the coming days; 35 trucks have arrived so far and more vehicles loaded with food from Kombolcha are being sent into Southern Tigray today.

Corridors into Tigray had been closed due to the recent Tigrayan advances into Afar and Amhara, as well as severe disruptions linked to federal government approvals.

Mr. Phiri pointed out that this has meant that less than a third of the supplies needed have entered the region since mid-July.

He added that one million litres of fuel is also needed to be able to reach the 7.8 million people behind battle lines.