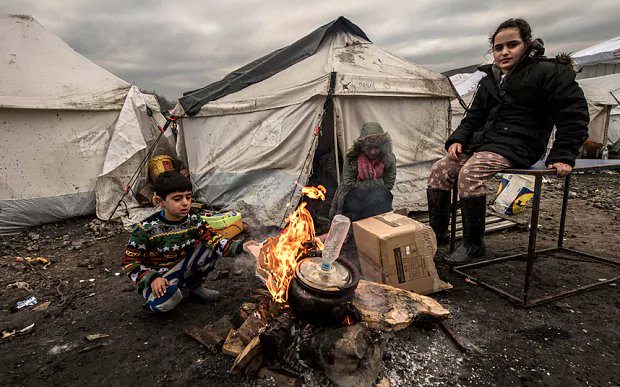 French police have been stripping refugees and migrants of their shoes and forcing them to walk in bare feet to deter them from venturing outside the Calais Jungle, The Independent has learned.
Refugees failing to comply with officers’ demands have then felt they were being threatened by police officers with force, it has been alleged.
The claims, which also include allegations that police have been “confiscating” mobile phones, appear to be the latest form of humiliation and intimidation by law enforcement officials in Calais – after previous accusations of brutality.
Labour MEP Claude Moraes, who chairs the European Parliament’s Civil Liberties, Justice and Home Affairs Committee described the allegations as “deeply disturbing”, while one UK barrister who wants an official inquiry said they suggested “grievous violations of international human rights in relation to use of police force”.
Observers fear migrants will face further violence when French authorities begin to dismantle the camp, a process that is set to begin within the next fortnight.