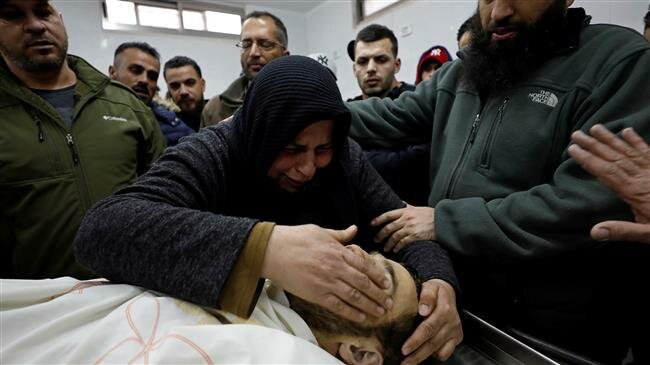 A Palestinian man was killed during a clash with Israeli forces in a refugee camp near Jerusalem yesterday night amid the arrest of three brothers.
Mohammed Adwan, 23, was killed by Israeli gunfire whilst two others were wounded.
Soldiers fired at close range at a Palestinian vehicle driving at al-Matar Street, killing Adwan in his car.
He was killed on the scene and his corpse was rushed by ambulance to Ramallah Medical Complex.
Locals added Israeli forces denied the injured medical attention by preventing ambulances from entering the refugee camp.
Israel has occupied the West Bank since 1967. More than 600,000 Israeli Jews live in settlements in the occupied West Bank and East Jerusalem.
All Israeli settlements across the occupied West Bank are classed as illegal under international law, particularly Article 49 of the Fourth Geneva Convention, which asserts that “the occupying power shall not deport or transfer parts of its own civilian population into the territory it occupies”.
Israeli forces and settlers routinely attack Palestinians in the occupied territories, demolishing their homes, poisoning their livestock and vandalising their properties.