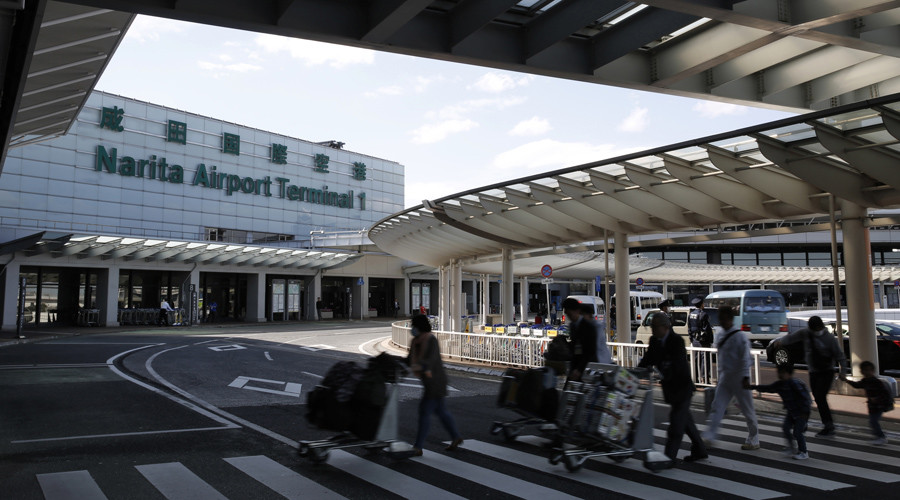 Despite a worldwide refugee crisis, and pressure from opposition politicians and human rights groups, Japan remains one of the most unwelcoming countries for refugees – only 28 were given asylum in 2016, after 27 in 2015, the latest statistics reveal.
The figure was obtained by Reuters from a government document scheduled for release Friday. In total, there were 10,901 asylum applications, an increase of 44 percent on 2015, and nearly 10 times as many as in 2010.
Among those allowed to settle in Japan in 2016 were a total of seven Afghans, four Ethiopians and three Eritreans, while most applications came from Indonesia, Nepal and the Philippines, Reuters said. A further 97 people received residence permits on humanitarian grounds, without obtaining the refugee designation.
The Japanese government has not commented on the yet-to-be released document.
In a report published last month, Human Rights Watch accused Tokyo of “not showing global ethical leadership on human rights,” saying that the country “remains closed” to outsiders.
Despite the presence of significant and long-resident ethnic minorities on its shores, Japanese politicians and public figures pride themselves on the ethnic homogeneity of their state, and consider citizenship a privilege that should only be granted to those who have fully integrated.
Source: https://www.rt.com/news/376891-japan-accepted-few-refugees-abe/#.WJ2e63P…