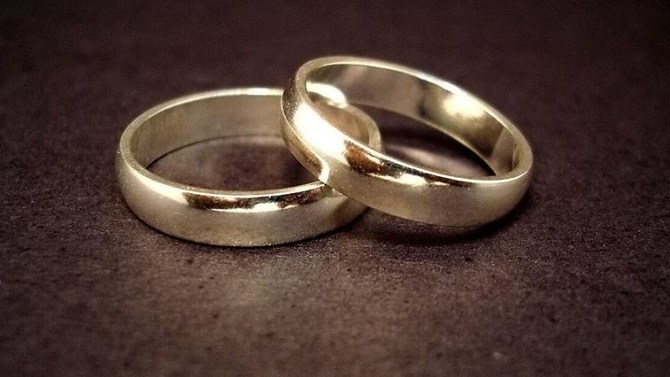 A Louisiana law that went into effect on Jan.1 has made it difficult for legal immigrants to get married in the state.
Marriage license laws in Louisiana prohibit anyone from obtaining a marriage license without a birth certificate or valid international ID or passport, according to WDSU. At the time the bills were proposed, they were said to be designed to combat marriage fraud.
“Fraudulent marriage is the number one way to get a green card,” said Republican State Sen. A.G. Crowe, according to The Associated Press.
Whatever the laws were designed for, they’ve caused a great deal of hardship for thousands of legal immigrants in Louisiana, including many Vietnamese and Laotian refugees who arrived in the U.S. in the 70s and 80s, according to The Washington Post.
Source: http://www.americanow.com/story/society/2016/10/11/louisiana-law-makes-i…