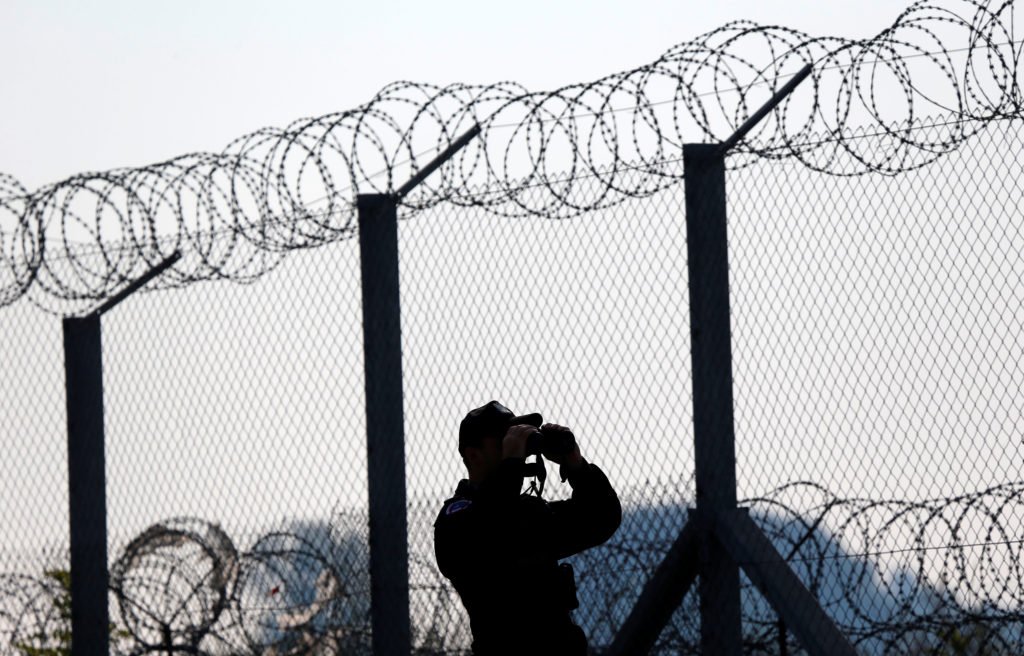 Hungary will submit proposals to the EU to protect Europe’s borders by automatically detaining any asylum seeker for the whole period of their asylum application, according to the government’s chief spokesman, Zoltán Kovács.
Kovács claimed Donald Trump’s election in the US was contributing to “a change of mood in Europe” that vindicated the Hungarian prime minister Viktor Orbán’s tough position on migration, and said the recent EU summit in Malta marked a turning point in the EU’s attitude to migration in the Mediterranean.
At a briefing in London, he said anyone seeking asylum through Hungary would be kept in “shelters” for the whole period of their application, though they would be free to go back to their own country at any point.
He said: “No migrants – not even those who have already issued their request for asylum – will be able move freely until there is a primary legal decision whether they are entitled for political asylum, refugee status or anything else, so they are not entitled to move freely in the country.”
He predicted applications would take many months to process and each case would need to be examined individually rather than as a group. It is not clear how many asylum applicants would be processed in the camps, or whether the EU will sanction the plan.
Hungary has repeatedly clashed with the EU over its migration policy, including its decision to erect a fence on its Serbian border and its refusal to accept EU-wide asylum quotas.
Source: https://www.theguardian.com/world/2017/feb/07/hungary-submits-plans-auto…