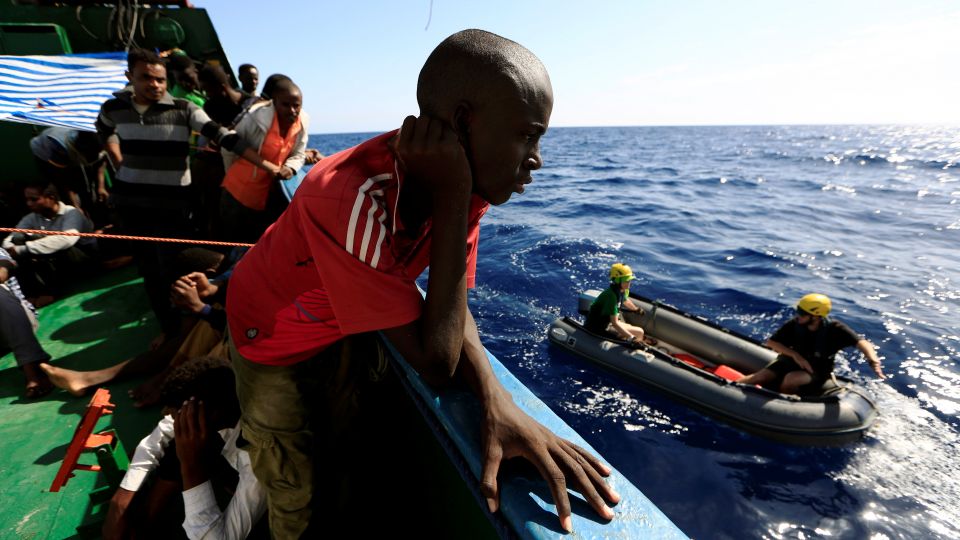 In yet another refugee boat disaster, at least 43 people drowned when a boat carrying around 600 people capsized off Egypt’s coast on Wednesday.
The boat carrying the refugees to Europe capsized in the Mediterranean Sea off Burg Rashid, a village in the northern Beheira province.
Among the 31 bodies found so far, 20 were men, 10 were women and one was a child, local officials said.
“Initial information indicates that the boat sank because it was carrying more people than its limit. The boat tilted and the migrants fell into the water,” a senior security official in Beheira told Reuters.
Rescue workers have so far saved 154 people, officials said.
The boat was carrying Egyptian, Syrian, and African refugees, they added.
It was not immediately clear where the boat was headed, though officials said they believed it was going to Italy.
More and more people have been trying to cross to Italy from the African coastline over the summer months, particularly from Libya, where people-traffickers operate with relative impunity, but also from Egypt.
The incident comes months after the head of the EU’s border agency warned that growing numbers of Europe-bound refugees were turning to Egypt as a departure point for the perilous journey.
Smugglers often overload the boats, some of them scarcely seaworthy, with passengers who have paid for the journey.
More than 10,000 people have died crossing the Mediterranean to Europe since 2014, according to the UN.