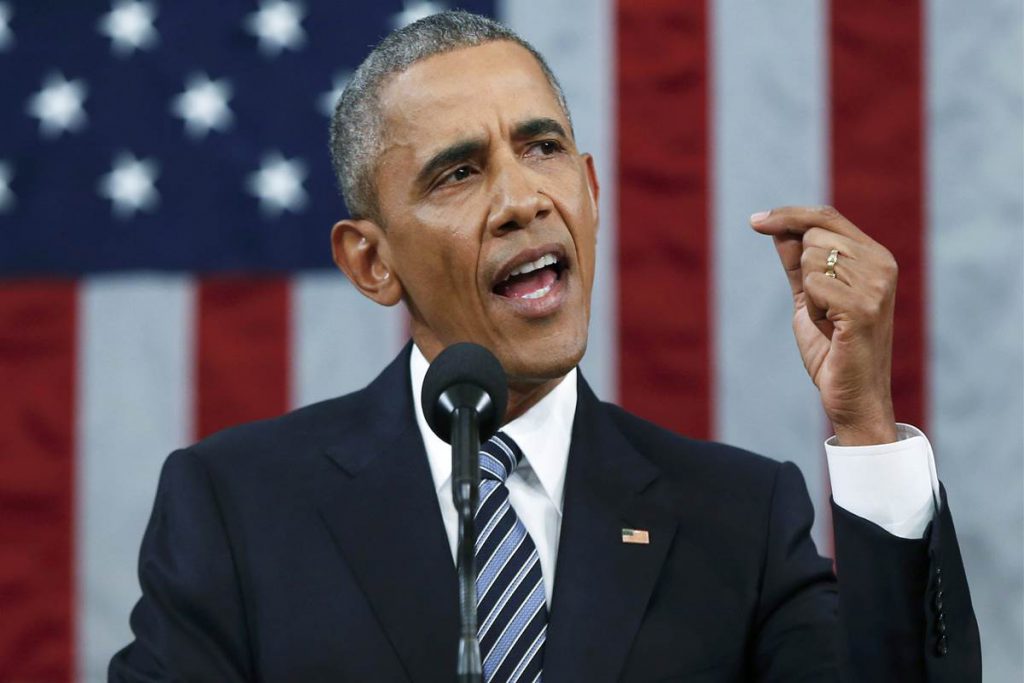 Donald Trump has promised to end President Obama’s allegedly lenient immigration policies by deporting millions of people living in the U.S. illegally — but the Democrat and his staff have already kicked out a record number of undocumented migrants.
“We will terminate the Obama administration’s deadly non-enforcement policies that allow thousands of criminal aliens to freely roam our streets,” the GOP presidential nominee barked at a Wednesday rally in Phoenix, where he gave specific details about his plan to overhaul U.S. immigration policies if he’s elected president.
But the so-called soft-on-immigration Obama administration deported more unauthorized immigrants during its first six years than the Republican George W. Bush administration did over its full eight.
According to governmental data, the Obama administration has deported more people than any other president’s administration in history. In fact, they have deported more than the sum of all the presidents of the 20th century.
Between 2009 and 2014, 2.4 million people were deported from the U.S., according to a Pew Research data analysis.
While full data from 2015 and 2016 isn’t available, if those years keep pace with previous ones, about 3.2 million people will have been deported under the Obama administration.
Under the previous Bush administration, about 2 million people were deported between 2001 and 2008.
Obama administration deportations peaked during the fiscal year 2013, when 438,421 unauthorized immigrants were removed from the country, according to the Department of Homeland Security.
Source: http://abcnews.go.com/Politics/obamas-deportation-policy-numbers/story?i…http://www.nydailynews.com/news/politics/obama-deported-record-number-im…