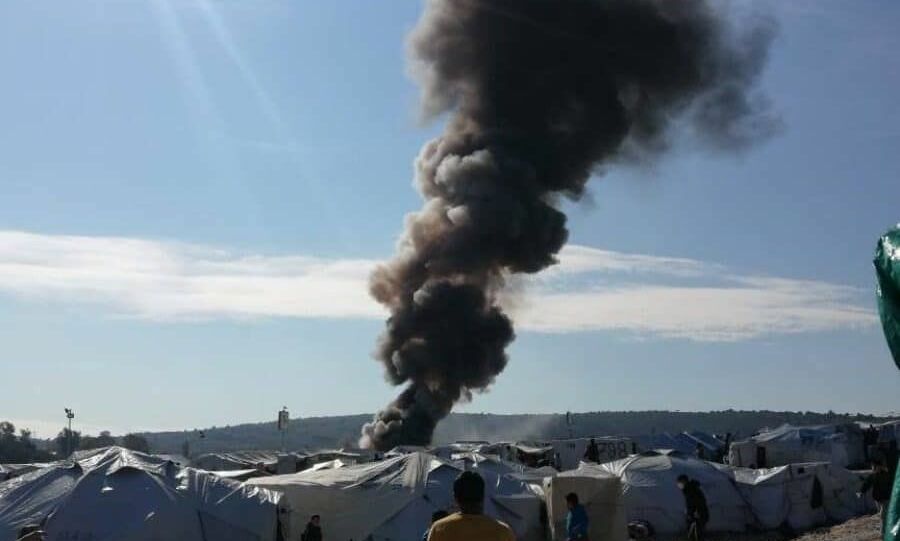 A 26-year-old pregnant woman from Afghanistan will testify before the Prosecutor’s Office for the accusation of arson.

The Afghan woman set herself on fire on Sunday morning in the Kera Tepe migrant on the island of Lesvos, Sto Nisi reported.

Asylum seekers, police and the fire brigade intervened, but the heavily pregnant woman already had burns to her face.

She was taken to the Hospital of Mytilene, where she is guarded by the Fire Brigade.

On Thursday she will testify to the Prosecutor’s Office.

According to sources, she was also examined psychologically.

What she allegedly said to authorities is that she was psychologically traumatised because her move from Lesvos to Germany was rejected at the last minute.

The 26-year-old mother of two is eight months into her pregnancy.