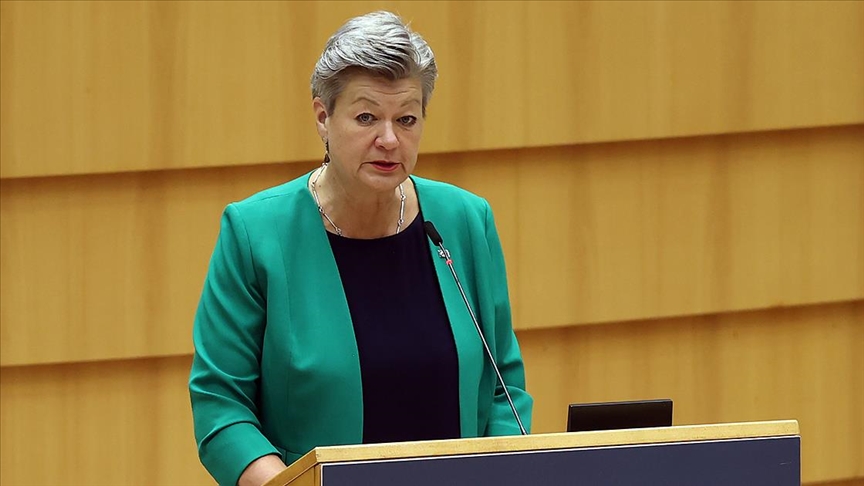 A top EU Offical said the Greek government must stop the unlawful deportation of migrants, following reports of illegal ‘pushbacks’ over the Greek-Turkish border.

Pushbacks occur when refugees are forcibly removed without the opportunity to claim asylum, and usually involve violence.

Last month, Amnesty International reported that “pushbacks and violence against refugees” are a “de facto border policy” in Greece – publishing a 46-page report with first-hand accounts from refugees of physical abused and forced removal, many of whom were from countries in the Middle East.

“These are violations of our fundamental European values,” said EU Commissioner for Home Affairs, Ylva Johansson to the BBC.

“Why are we proud of being European? It’s because of our values, because we are defending fundamental rights

“We can’t see violations of fundamental rights going on without having a proper response to that,” she said.

Greek authorities deny claims that pushbacks are taking place along their borders.

Instead, they told the BBC that Greece is “clamping down” on the illegal trafficking of people.

Amnesty accused the EU of “complacency” over its border policies in the report published last month.

“The EU seems to struggle to reconcile its human rights commitments with its role in border control in Greece,” it read.

The human rights group called on the EU to adopt “urgent measures to ensure Greece restores conditions that respect European asylum and fundamental rights laws at its borders and across the country”.

Last month, Johansson visited Greece to monitor progress on the building of a new migrant camp on the island of Lesvos and Samos. She was met by hundreds of local residents protesting against the new camp.