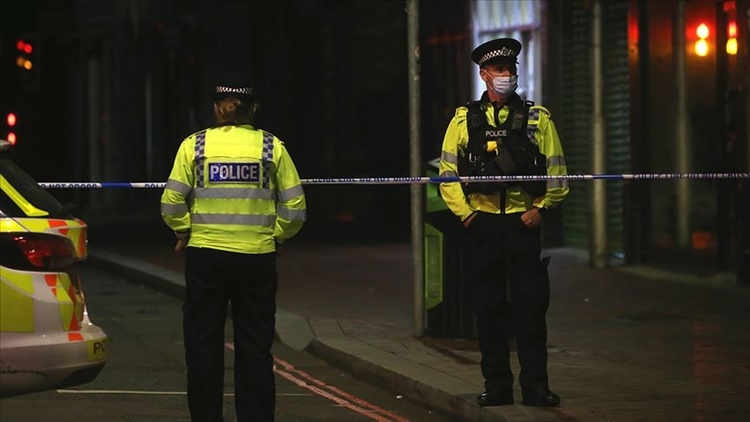 A council leader’s car has been deliberately set on fire in a “frightening” arson attack.

Ms Shah became the first Muslim woman to take charge of a council in the north of England in May.

A 23-year-old man has been arrested on suspicion of committing arson with intent to endanger life, police said.

Det Ch Insp Wesley Knights described the attack as a “reckless, abhorrent act” and said it was fortunate nobody got hurt.

“We will not rest until the circumstances around this incident are fully understood, and those responsible brought to justice,” he added.

‘Shocking attack’
Politicians from around the region have condemned the attack.

Jim McMahon, Labour MP for Oldham West and Royton, said “the full weight of the law must be seen to bring those accountable to book”.

“My solidarity with Cllr Arooj Shah, who has been targeted in such a cowardly way,” he tweeted.

Barbara Keeley, Labour MP for Worsley and Eccles South, said it was a “shocking attack on a Labour woman leader” and added: “I’m sending solidarity and I hope she and her family are OK.”

“It is a frightening attack on an individual, but it also demonstrates the threat to people in public life and stops decent people from being involved in it,” a spokesman for the party said.

Firefighters put out the blaze and there were no injuries.

A Greater Manchester Police spokesman said: “It was established that the vehicle was deliberately ignited, also causing slight damage to a neighbouring property.”

Ms Shah was elected as leader of the borough’s majority Labour group after the previous leader Sean Fielding lost his seat in the recent elections.