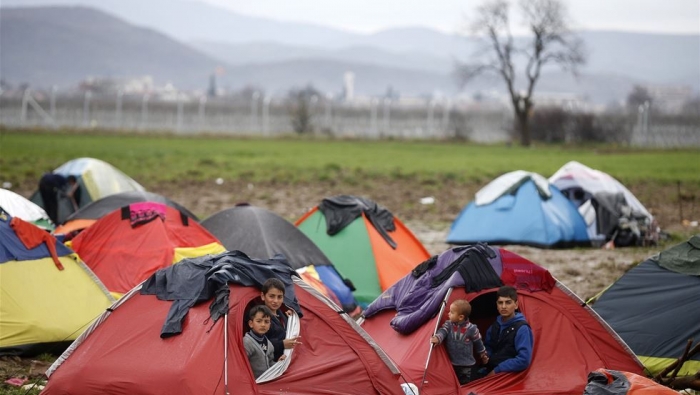 The Greek government has been under criticism for deplorable conditions in its refugee camps. But at some camps security is a bigger issue.
One such camp is located in Softex near Thessaloniki. It is considered one of the most dangerous refugee camps in Greece. Gangs of Syrian, Afghan and Pakistani refugees control the camp.
These gangs have been accused of targeting vulnerable refugee families mostly those without a male member.
Many people are scared and worn down by the tension especially when police personnel withdraw in the evenings leaving refugees to face the night and the gangs on their own.
Source: http://www.trtworld.com/europe/lack-of-security-leaves-refugees-at-mercy…