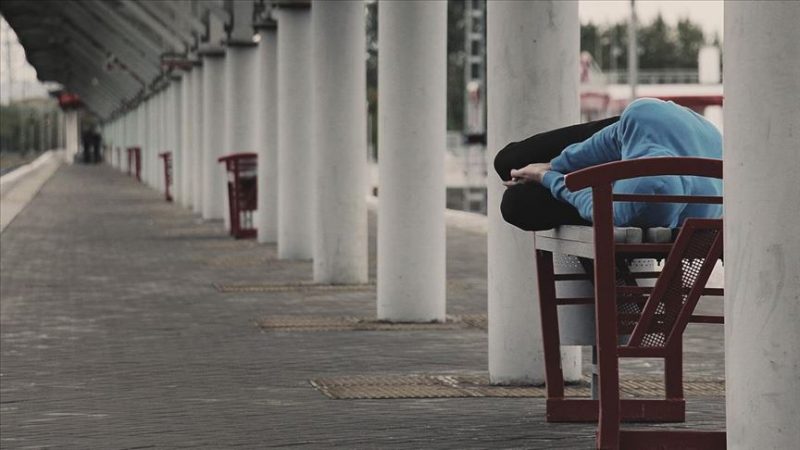 More than 100,000 New York City students were homeless last school year, according to a survey from the education nonprofit Advocates for Children.
The New York Daily News reports that the survey found that a little more than 114,000 students in city public and charter schools – one out of every 10 – lived in a shelter or doubled up with friends or relatives in the 2018-19 school year.
The numbers continue a trend of sky-high rates of homelessness among city students, although they’re down slightly from 2017-18. The count has risen by more than 40,000 since the 2009-10 school year.
“This problem is immense,” says Kim Sweet, executive director of Advocates for Children. “The number of New York City students who experienced homelessness last year 85% of whom are black or Hispanic could fill the Barclays Center six times.”
Students without permanent homes fare worse on almost every academic metric. Only 57% graduate high school, compared with almost 80% of all city students. Students staying in city shelters have the lowest graduation rates; less than half complete high school.
Source: Asumag