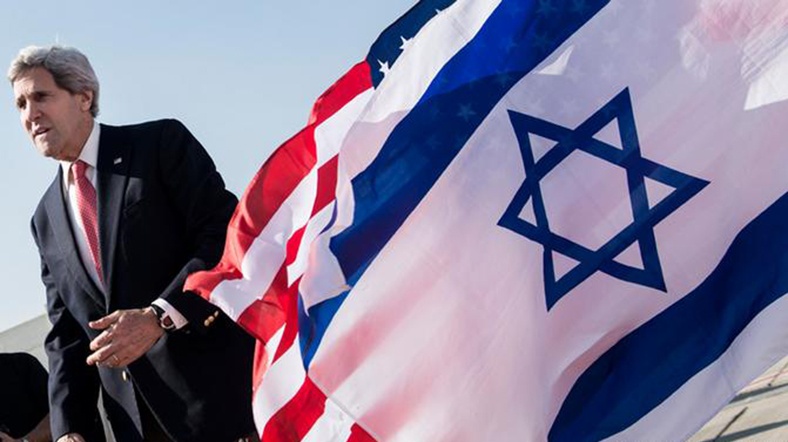 The US will give the Israeli military $38bn over the next decade in what Washington described as the biggest package of military assistance in its history.
The agreement is expected to give Israel as much as $3.8 billion a year over 10 years, more aid than the United States has ever provided to any country. That represents a significant increase over the $3.1 billion the United States gives annually now, a figure that increases to about $3.5 billion a year with aid supplements approved by Congress.