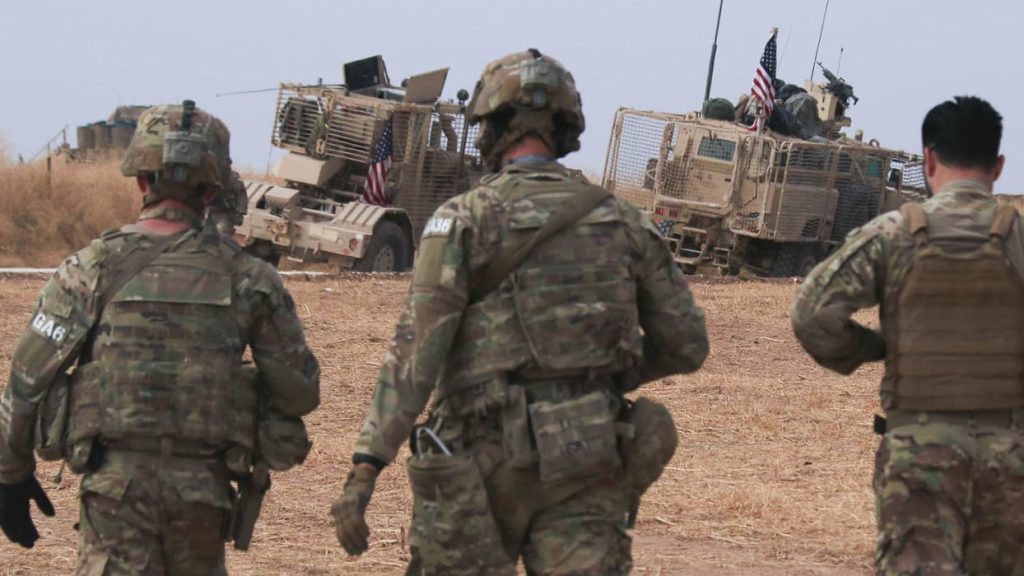 Soon, Somali citizens — at least those with an internet connection in one of the world’s least-online nations — will be able to use a new website to report allegations that civilians were killed in US airstrikes directly to the US military.
The news, announced Monday, comes amid charges that US airstrikes in Somalia, which have been ongoing since the presidency of George W. Bush, have been killing civilians at an increasing rate under President Donald Trump, who has dramatically escalated the US bombing campaign. Soon after taking office, Trump also loosened protections aimed at limiting so-called “collateral damage.”
In the April 27 announcement, US Africa Command also revealed that it had killed civilians during an attack targeting al-Shabaab, a terrorist group at war with the internationally recognized government of Somalia.
“Regrettably two civilians were killed and three others injured in a February 2019 airstrike,” US Army Gen. Stephen Towsend said in a statement. “We have the highest respect for our Somali friends and we are deeply sorry this occurred.”
At the time of the incident, the US military denied that the strikes had killed any civilians, saying in a press release that its strikes, outside the Somali capital of Mogadishu, had “eliminated checkpoints and facilities used by al-Shabaab to collect illegal taxes,” killing “two terrorists.”
Following a January 2020 tip from a “foreign non-government organization,” however, the military took another look at the incident and assessed that there had been five civilian casualties as well.
In order to receive more such tips, the military said it would “implement a webpage that enables the ability to report allegations in Somali, Arabic, and  additional languages.”
Seif Magango, Amnesty International’s deputy regional director for eastern Africa, responded to the news by welcoming the “glimmer of transparency in more than a decade of deadly military operations.” But, in a statement, he noted that the military’s new reporting tool will be of limited use in a nation where less than 2% of the population is regularly online.
Since 2017, according to Amnesty, US military operations have killed 21 people and injured 11 more.
In its statement, US the military said it is continuing to review seven other incidents involving allegations of civilian death. It has thus far admitted to killing four civilians and injuring three others.
“US Africa Command goes to extraordinary lengths and precautions to reduce the likelihood of civilian casualties,” Major Karl J. Wiest told Business Insider. “Unfortunately, while our goal is zero civilian casualties, this was a tragic instance where innocent loss of life occurred.”
Wiest, a spokesperson for AFRICOM, would not say if the US military plans to pay reparations to the families of those it killed.
Source: BUSINESS INSIDER