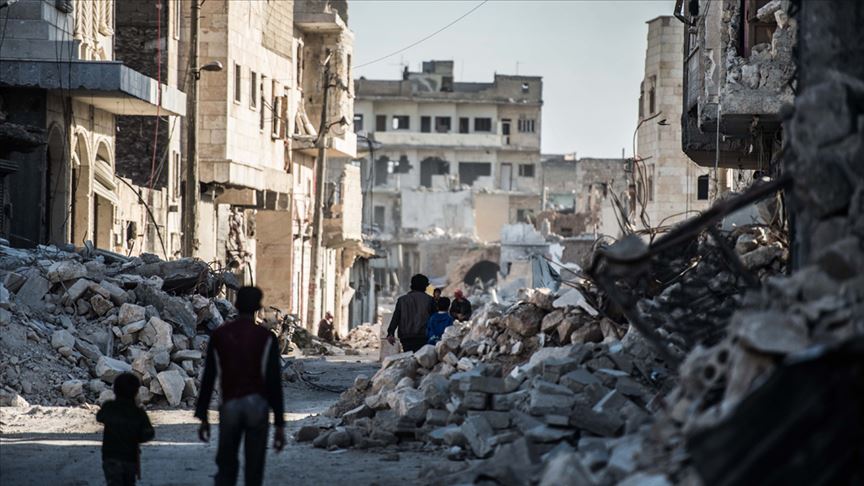 The Assad regime used chemical weapons against its population in Saraqib, Syria in 2018, a global watchdog said on Monday.

The report by the Organisation for the Prohibition of Chemical Weapons (OPCW) was prepared by the Investigation and Identification Team (IIT), whose first report on the use of chemical weapons was published in April 2020.

“The report reached the conclusion that there are reasonable grounds to believe that, at approximately 21:22 on 4 February 2018, a military helicopter of the Syrian Arab Air Force under the control of the Tiger Forces hit eastern Saraqib by dropping at least one cylinder,” the intergovernmental organization said in a press release.

“The cylinder ruptured and released chlorine over a large area, affecting 12 named individuals,” it added.

The OPCW, the implementing body for the Chemical Weapons Convention (CWC) based in The Hague, the Netherlands, with its 193-member states, oversees the global endeavor to permanently eliminate chemical weapons.

The Assad regime’s use of chemical weapons was previously confirmed by UN investigators as well as the OPCW.

The Assad regime’s use of chlorine as a chemical weapon is a violation of its obligations under the CWC, to which it is a party, as well as UN Security Council Resolution 2118.