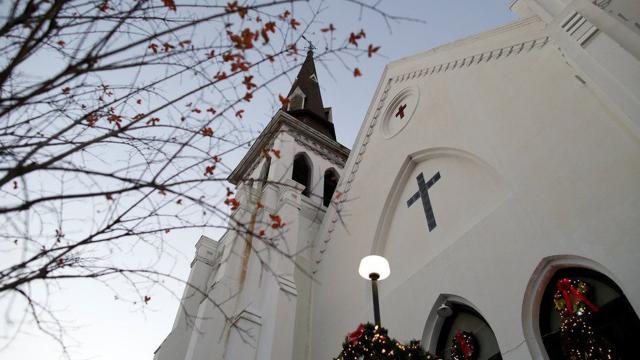 An independent audit of more than 80 years of files involving nine Quebec Catholic dioceses found at least 87 abusers among church personnel, according to a summary of findings released Wednesday.

Retired Superior Court justice André Denis reviewed archived files of 6,809 people employed between 1940 and 2021 and uncovered 87 employees who were the subjects of confirmed or well-founded sex abuse allegations involving minors or vulnerable adults.

“They’re counted on the fingers on one hand, but those who had allegations, they were removed from their positions and submitted to disciplinary committees of the respective dioceses,” Denis said in an interview Wednesday.

The 87 people he identified represented 1.28 per cent of the people employed by the church during the period studied.

The audit involved the dioceses of two church jurisdictions — Montreal and Gatineau — which include several major cities, such as Joliette, Longueuil, St-Jérôme and Valleyfield.

“I believe the archives are reasonably complete and give a good explanation of about 60 per cent of the territory of Quebec,” Denis said.

”The church needed to know what proportion — it’s certain there are those who didn’t file a complaint, but it’s not, say, 25 per cent of cases,” Denis said, adding that while the actual number of people accused of abuse is likely a bit higher than 87, he said he feels that number is more or less accurate.

Denis also said he was unable to detect any systematic transfer of priests from one parish to another once abuse or misconduct had been discovered.

The 87 people he identified worked for a diocese or parish but not for institutions such as colleges or boarding schools operated by religious congregations that fall outside the purview of the bishops who oversee the dioceses in the two jurisdictions that were studied.

Denis said it will now be up to the individual dioceses to decide what to do with the information he’s gathered.

The archbishops responsible for those two regions said in a statement Wednesday they welcomed Denis’s report, adding that it was important to confirm that no abusers were currently working for the church.

“The goal of the review is to ensure that no member of the pastoral personnel currently serving in our parishes has been the object of substantiated allegations of sexual abuse,” Archbishop Paul-André Durocher of the Gatineau archdiocese said in a statement.

“Our parishioners can be confident that a thorough audit process has been carried out.”

In an interview, Archbishop Christian Lépine of the Montreal archdiocese said it was important to ensure the documents in the church’s possession had been properly reviewed. He said it was possible not all incidents of sexual abuse were reported and that it’s also possible no records were kept for certain instances of abuse.

“For a victim, it can take decades to come forward, so we know it can still happen,” Lépine said, describing the exhaustive findings as a “snapshot.”

“Today’s report is like a photo of a moving train, at this moment in time, what we have in our files, what we can say about allegations being founded,” Lépine said. “Do we have a judgment on everything? No, everything will go through the internal processes of each diocese.”