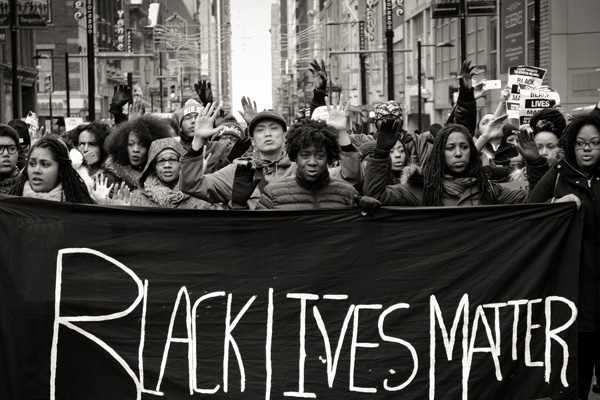 Police killings of black people in the United States are reminiscent of lynchings and the government must do far more to protect them, a United Nations working group said. The hard-hitting criticism – drawing a comparison between modern police behaviour and mob killings of blacks in the 19th and 20th centuries – comes at a time of renewed racial tension in the United States.
Last week, Charlotte, North Carolina, saw street riots over the shooting of a black man, Keith Scott, by a black police officer.
The group said it remained “extremely concerned” about the human rights situation of African Americans. Police killings go unpunished because initial investigations are usually conducted by the police department where the alleged perpetrator works, because prosecutors have wide discretion over charges, and because the use of force is not subject to international standards, the experts group said. They recommended the United States create a reliable national system to track killings and excessive use of force by law enforcement officials, and end racial profiling, which is “a rampant practice and seriously damages the trust between African Americans and law enforcement officials”.