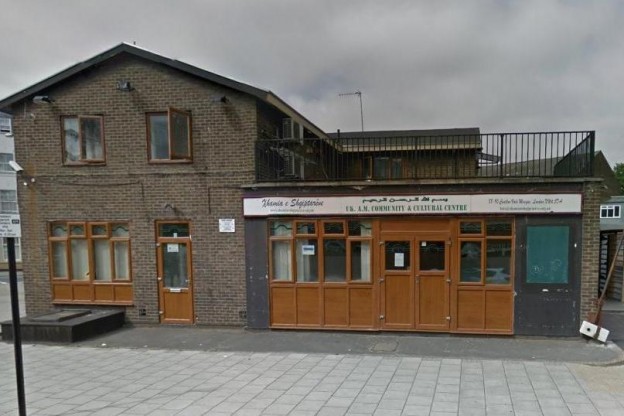 The London Evening Standard reports on a suspected assault on an elderly man outside a mosque in north London.
The paper reports a man in his 70s was found injured in the street outside the UK Albanian Muslim Community and Cultural Centre on Rupert Road, in south Kilburn, at around 3.40am on Saturday 24 September.
Police and ambulances were called to the location and the man was taken to a north London hospital where he is in a serious but stable condition.
The police are investigating an allegation of grievous bodily harm. There is no indication at the present time whether the offence is a hate crime.