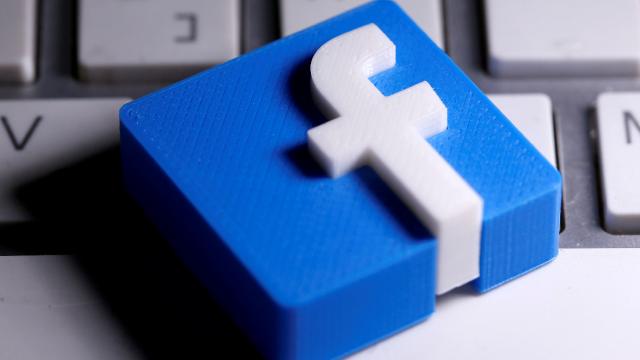 Lawmakers took sharp aim at Facebook on Thursday, harshly questioning one of its executives about Instagram’s effect on teenagers, in a Senate hearing that illuminated the growing bipartisan frustrations and concerns with the social media giant.

Members of the Senate’s consumer protection subcommittee admonished the executive, Antigone Davis, Facebook’s global head of safety, for withholding internal information about how its services hurt young people and for not significantly changing those services to reduce those downsides. Senators accused the company of knowing for years that Instagram, its photo-sharing app, has caused mental and emotional harm.

“It has hidden its own research on addiction and the toxic effects of its products,” said Senator Richard Blumenthal, the chairman of the subcommittee and a Democrat from Connecticut. “It has attempted to deceive the public and us in Congress about what it knows, and it has weaponized childhood vulnerabilities against children themselves. It’s chosen growth over children’s mental health and well-being, greed over preventing the suffering of children.”