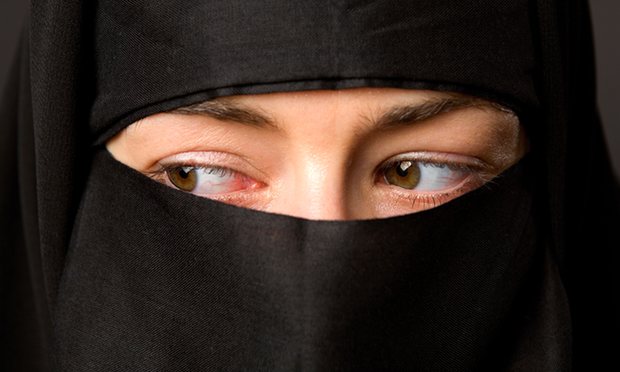 Monitoring group’s report paints picture of an explosion of anti-Muslim hate, with women disproportionately targeted by mostly teen perpetrators. Incidents of anti-Muslim abuse and attacks in public areas of the UK rose by 326% in 2015, with women disproportionately targeted by mostly teenage perpetrators, according to a new report from the monitoring group Tell MAMA.
Fiyaz Mughal, Tell MAMA’s founder, said: “We simply cannot have such hatred fester in our communities and in our societies. With a 326% increase in anti-Muslim hatred reported to us in 2015, we have to deal with this issue … Now is the time to redouble our efforts to tackle such hate from all extremist groups.”