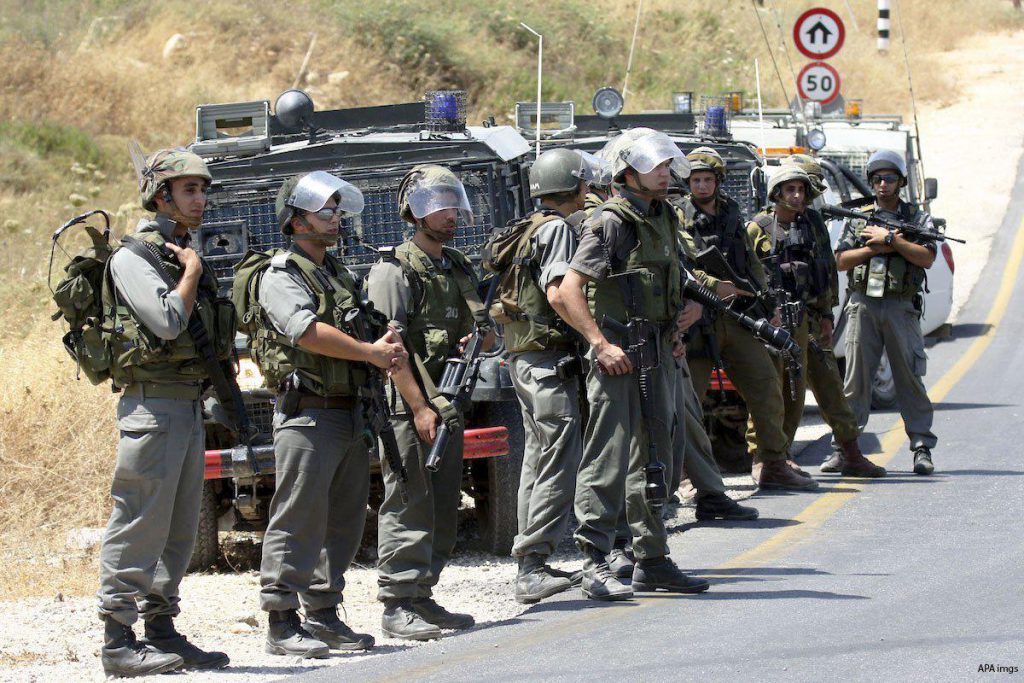 Israel is blocking travel out of the Gaza Strip for thousands of Palestinians on the grounds of unspecified “security preclusions”.
This represents a significant tightening of the blockade, despite claims by Israeli officials that restrictions are actually being eased.
The data was released by Israeli NGO Gisha in a new factsheet published yesterday.
Gisha expressed “great concern” at “an alarming new trend of the Israeli authorities blocking travel from Gaza for thousands of people on the basis of unspecified ‘security preclusions’”, in addition to “turning people back from the crossing…even after they have already received a permit to travel.”
The “sharp increase” in the number of “security blocks” affects all categories of travellers, according to Gisha: “Businesspeople, medical patients, national staff of international organisations, people traveling to receive consular services and for family visits in humanitarian circumstances.”
According to the report, the NGO “noted a sharp increase in the number of security blocks applied to traders in late 2015.” Since then, “and with greater frequency over the past several months”, cases brought by Gisha’s legal department “are being routinely blocked.”
This includes “people seeking to visit family in clearly humanitarian circumstances, individuals seeking to reach professional trainings and conferences”, and “students seeking to reach their studies.”
Even when Palestinians are approved for travel, there has been “an increase in people being delayed for long periods, interrogations and revocations of permits after they have already been issued.”
Gisha cites at least 1,550 permit revocations of 3,500-3,700 trader permits granted over recent months, 160 permit revocations of 350 “Businessman Gaza” permits granted to prominent businesspeople in Gaza, and 21 per cent rate of permit denial for UN national staff based in Gaza in June.
There has also been “an increase of 75 per cent in the number of cancer patients who turned to Physicians for Human Rights for assistance in reversing permit denials in 2016 compared with 2015.”
Gisha concludes that “blocking travel so sweepingly and for seemingly arbitrary reasons not only violates basic individual rights, but is also causing an overall chilling effect in requests for travel and further harming an already lagging economy in the Palestinian territory.”