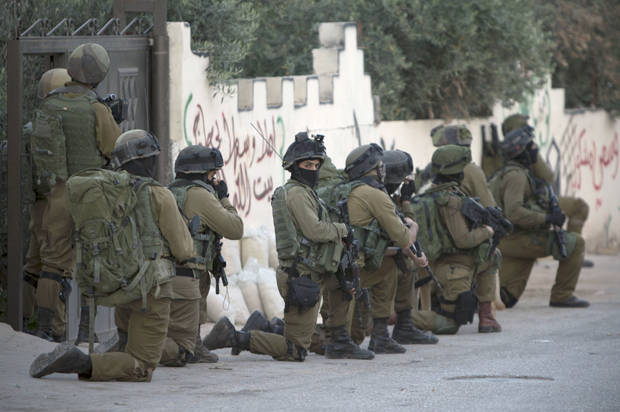 The man chosen as the Israeli military’s new chief rabbi has previously implied that soldiers would be permitted to rape women in war. Karim was at the center of a media controversy in Israel in 2012, when it was revealed that, in 2003, he suggested on a religious website that soldiers were permitted to commit acts of rape during wartime.
“One of the important and crucial values in war is maintaining the fighting preparedness of the army … and the needs and emotions of the individual are pushed aside for the success of the nation at war,” he wrote in his response to a question about soldiers raping civilians in war. “Just as in war, the fence of risk-taking is breached on behalf of others, so are the fences of modesty and kashrut breached… Although fraternizing with a non-Jewess is a very bad thing, it is allowable in war out of consideration for the difficulties of the fighters,” Karim continued, according to a translation in the Israeli media. “Because the success of the collective is what mostly concerns us in war, the Torah allows the individual to satisfy his lust in the permitted conditions for the sake of the general success,” he concluded.