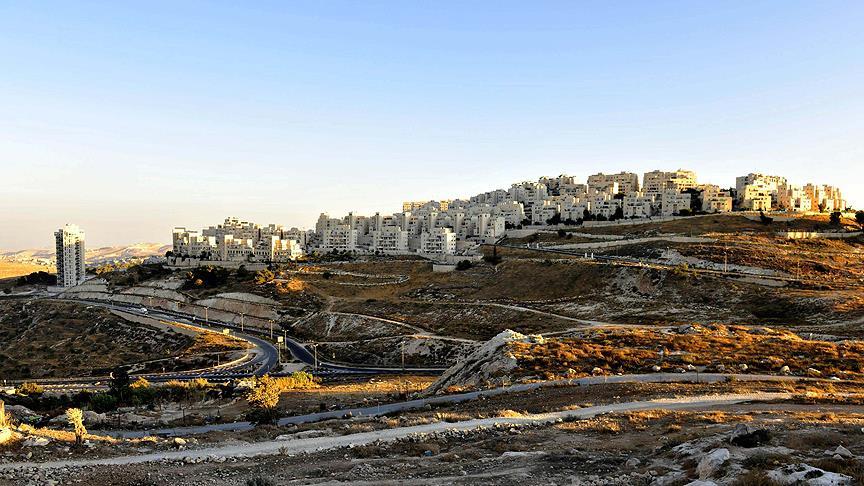 The Israeli government is planning to build 7,000 new settlement units in the occupied East Jerusalem, the Palestinian Foreign Ministry said on Monday.
The ministry said in a statement the Israeli scheme aims to separate the holy city from its Palestinian surroundings.
“It also aims to increase the number of Jewish settlers in the city and to grab more lands,” it added.
The ministry warned that the Israeli settlement building “shuts all doors to all political solutions to the conflict”.
There was no comment from Israeli authorities on the claim.
Israel occupied East Jerusalem and the West Bank during the 1967 Middle East War. It later annexed the city in 1980, claiming it as the unified capital of the self-proclaimed Jewish state — a move never recognized by the international community.
International law views the West Bank and East Jerusalem as “occupied territories,” considering all Jewish settlement building on the land to be illegal.
U.S.-sponsored peace talks between the Palestinians and Israel collapsed in 2014 over the latter’s refusal to halt settlement building in occupied territories.