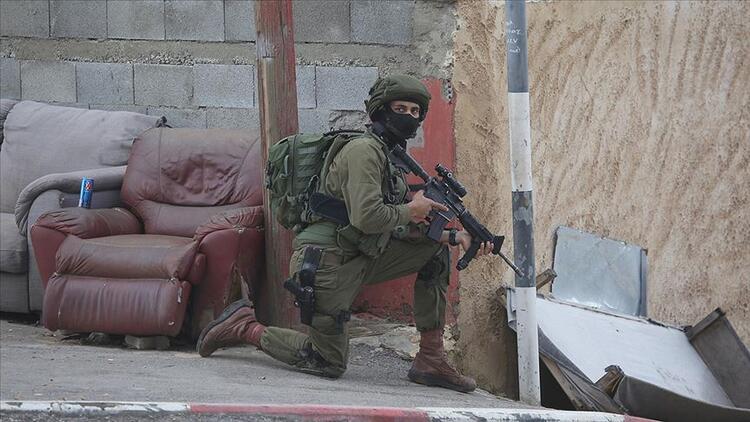 Jewish settlers on Monday attacked Palestinian vehicles on the road between Nablus and the town of Qalqilya in the north of the occupied West Bank, damaging cars but no casualties were reported.
Ghassan Daghlas, the Palestinian Authority official who monitors settlements in the Northern West Bank, said that settlers attacked vehicles at the entrance to the settlement of Yitzhar north of Nablus, causing damage to them and intimidating motorists.
He said that the incident is a new cycle in the settlers’ systematic assaults on Palestinians and their property.
Source: Ammon