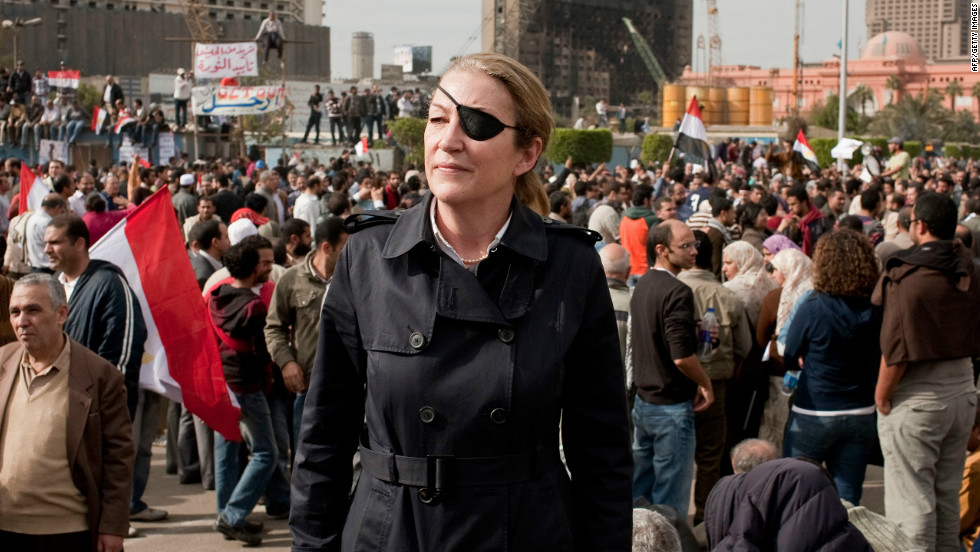 Marie Colvin, a veteran correspondent who was killed in Syria last week, died trying to get her shoes so she could escape a shelling attack, her paper reported Sunday. As is the custom in Syria, she took off her shoes upon entering a building that was serving as a makeshift press center. She was on the ground floor when rockets hit the upper floors, The Sunday Times reported. Thinking then that the building was a target, Colvin rushed to retrieve her shoes in the hall. A rocket landed just a few yards away, the paper said. Colvin, 56, was the only British newspaper journalist inside the Homs neighborhood of Baba Amr. She was killed alongside French journalist Remi Ochlik in the attack Wednesday.