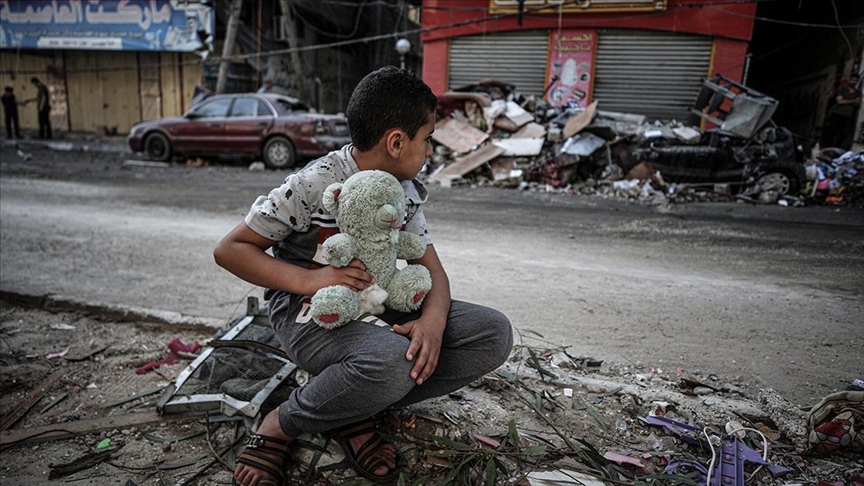 Nearly 20,000 boys and girls were victims of “grave violations” during wars worldwide in 2020, a UN report said on Monday.

The tally of over 19,300 “grave violations” includes the recruitment and use of children by armed groups, killing and maiming, rape and sexual violence, and abductions. It does not include children who were affected by attacks on hospitals and schools, and by the denial of humanitarian aid access.

With those included the overall number rose to nearly 26,500.

The Annual Report of the Secretary-General on Children and Armed Conflict noted that efforts to curtail the spread of the novel coronavirus also contributed to limitations on the UN’s efforts to document and verify abuses.

But it noted the pandemic also worsened the woes of children in conflict, noting it made them more vulnerable “to abduction, recruitment and use, sexual violence and attacks on schools and hospitals.”

“The wars of adults have taken away the childhood of millions of boys and girls again in 2020. This is completely devastating for them, but also for the entire communities they live in, and destroys chances for a sustainable peace,” report representative Virginia Gamba said in a statement.

It found that in 2020 the most commonly occurring violation included recruitment and use of children in conflict, and killing and maiming.

The ongoing conflicts in Afghanistan, Syria, Yemen and Somalia had the highest child casualty numbers with more than 8,400 children killed or maimed in those countries. It documented nearly 7,000 cases of child recruitment and use, with the bulk of the cases taking place in the Democratic Republic of the Congo, Somalia, Syria, and Myanmar.

Abductions soared 90% last year as cases of rape and sexual violence jumped by 70%.

“If boys and girls experience conflict differently and require interventions to better address their specific needs, what the data also showed is that conflict doesn’t differentiate based on gender,” said Gamba.