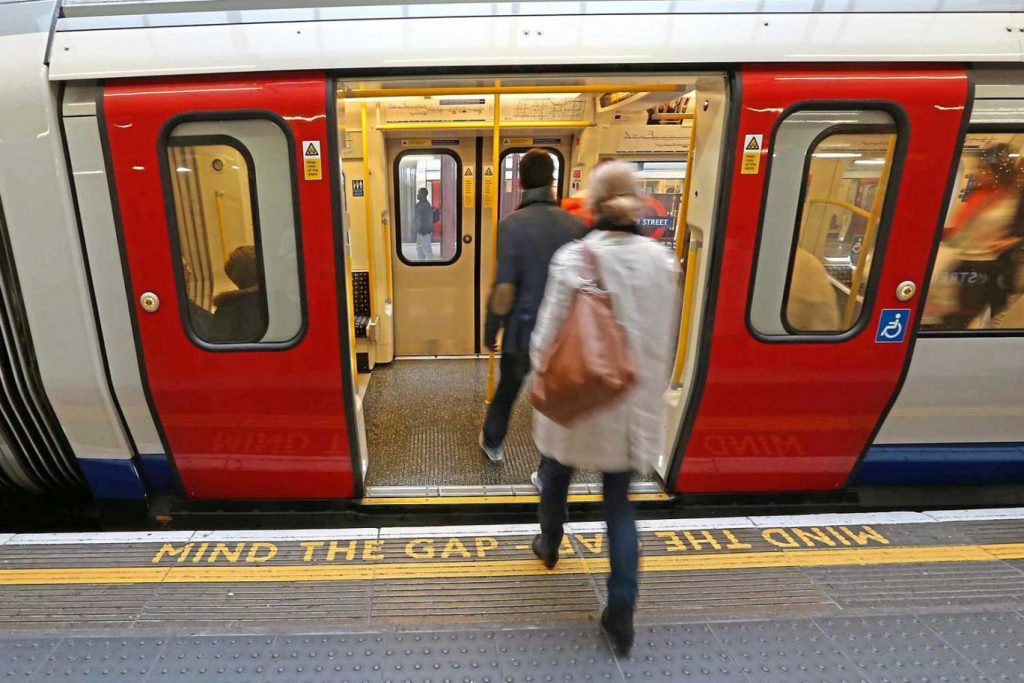 A Polish woman was floored by a punch during a race row on a late-night Tube train, police said.
The alleged victim was travelling on a westbound District line train shortly after midnight when a man became aggressive and began to argue with her.
Officers investigating the attack said he made reference to the fact she was Polish before punching her in the face.
The force of the punch knocked the woman to the floor of the train.
Her attacker is said to have left the train at Hammersmith station.
British Transport Police today released a CCTV image of a man they want to speak to in connection with the incident.
Investigating officer Det Con Denis Mahoney said: “Violence and hate crime have no place on our transport system and we are committed to stamping them out.
“Behaviour of this kind is completely unacceptable and so I urge anyone who recognises this man to get in touch with us.”