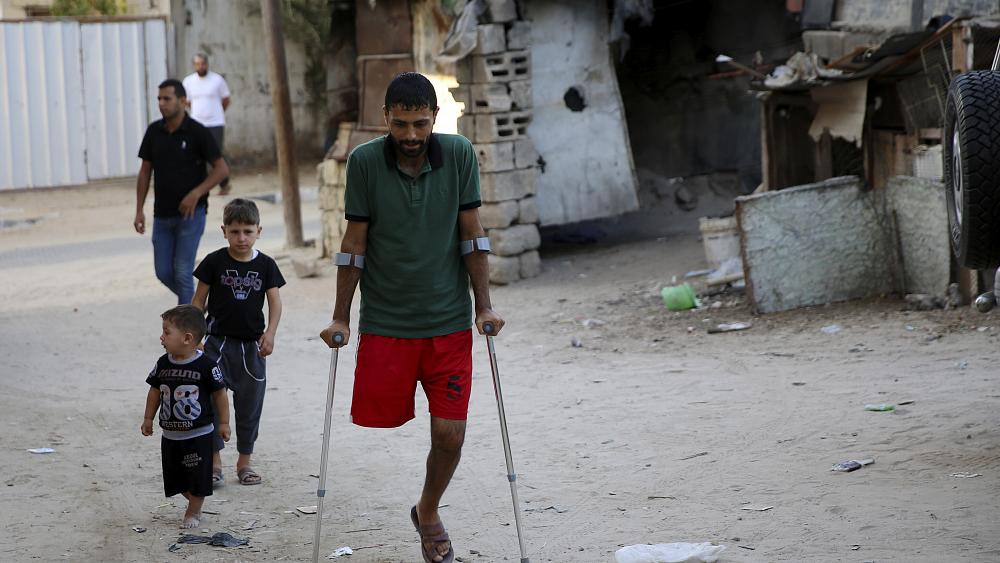 “Israelis and Palestinians, Jews and Arabs have lived with conflict for too long”, said the UN envoy. “Loss and displacement are part of the personal history of every single household” for generations.
He painted a picture of Palestinians being “upended from their homes” and forced to seek refuge across the region while “Jews have been upended from across the region” and forced to seek refuge in Israel.
Mr. Mladenov reminded that the conflict is not only over land or history, “it is a conflict over the very right of two nations to co-exist”.
Financial shortfall
A disruption of vital services in the Occupied Palestinian Territory (OPT) is hanging in the balance as the UN Relief and Works Agency for Palestine Refugees (UNRWA) faces a funding gap of $88 million, which includes some $22 million to pay salaries of nearly 30,000 frontline education, health, social and other workers directly assisting Palestine refugees.
“The Agency is not only a lifeline for millions of Palestine refugees, and fully engaged in the fight against COVID-19, but is also critical for regional stability”, said Mr. Mladenov. “Sufficient funding is essential for the Agency’s continuity, and I renew my appeal for support”.
Meanwhile, last week the Palestinian Prime Minister and the Acting OPT Humanitarian Coordinator launched a 2021 Humanitarian Response Plan, which includes a $417 million appeal to help 1.8 million vulnerable people over the coming year.
“The latest humanitarian needs assessment found that 2.45 million Palestinians — some 47 per cent of the population currently need aid”, he said.
Settlements must cease
Israeli settlement-related developments continue, with expansions in the occupied West Bank, including East Jerusalem, Mr. Mladenov added, saying they entrench Israel’s occupation and undermine the prospect of a two-State solution.
“The advancement of all settlement activity must cease immediately”, he spelled out, underscoring that they constitute “a flagrant violation” of UN resolutions and international law.
The Special Coordinator also called “deeply concerning”, the continued demolition and seizure of Palestinian humanitarian projects and schools.
“I call on Israeli authorities to end the demolition of Palestinian property and the displacement and eviction of Palestinians”, he said.
Source: UN