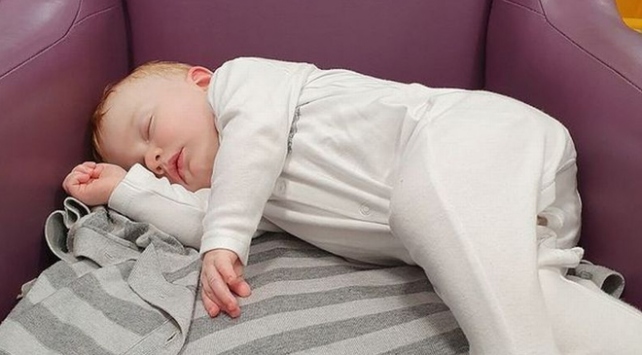 A sick baby spent 11 hours waiting for a bed at the same hospital rocked by the NHS scandal where a poorly boy was forced to sleep on the floor.
Mum of two Kertu Babik, said she was reduced to tears and left pleading with nurses to see a doctor.
Her three week old baby girl, Blanka, was eventually diagnosed with bronchiolitis and spent a week recovering at Leeds General Infirmary.
The family have decided to speak out in support of the mum who found herself under fire after revealing her four-year old-son’s plight.
Kertu, 30, and partner Benjamin, 36, are at pains to say the doctors and nurses were “phenomenal”.
Source: Mirror