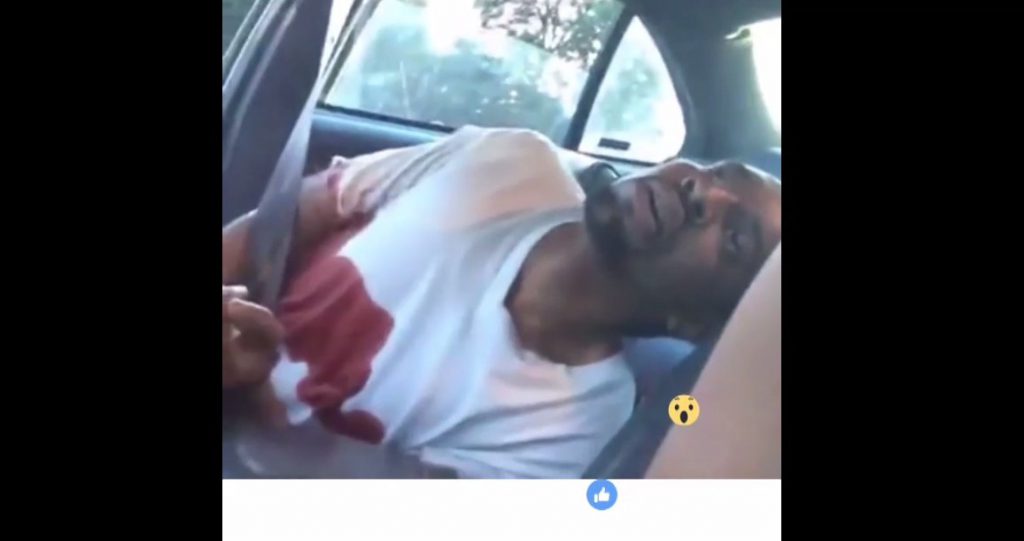 A police officer in Minnesota who shot and killed Philando Castile, during a routine traffic stop, was charged with second-degree manslaughter. Castille’s girlfriend went on Facebook Live following the incident.
Ramsey County Attorney John Choi made the announcement during a Wednesday morning press conference that officer Jeronimo Yanez will face three charges for shooting and killing Philando Castile on July 6.
Choi said he concluded that “use of deadly force by Officer Yanez was not justified.”
Castile, who hailed from Falcon Heights, Minnesota, succumbed to his wounds at Hennepin County Medical Center on July 6, where he was taken after being shot by a traffic police officer. Castile was driving with his girlfriend, Diamond Reynolds, when they were pulled over for a broken tail light.
The officer, who stood by the driver’s window with his gun ready, panicked and shot Castile in the chest several times. Reynolds’ four-year-old daughter was in the backseat of the car.
Choi said the key question was determining whether Yanez was justified in believing deadly force was necessary.
In Minnesota, second-degree manslaughter, or involuntary manslaughter, carries a maximum prison sentence of 10 years.