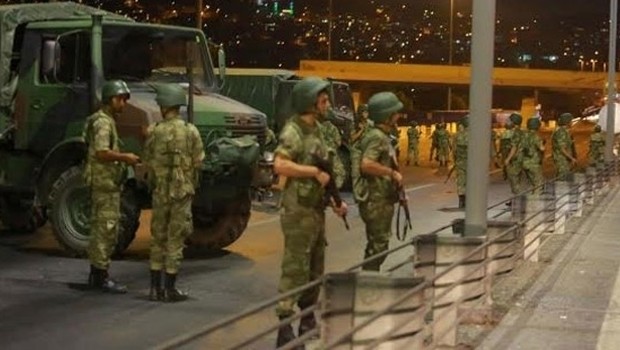 The military junta that launched the coup attempt on 15 July evening in Istanbul and Ankara arrived in Topkule Barracks. The junta demanded support from Colonel Sait Erturk saying they will launch coup. “What you do is treason. I cannot betray my country. Drop your weapons right away and surrender!” warned Colonel Erturk in response. Then a high-ranking officer within the junta pulled his gun and shooted Colonel Erturk.