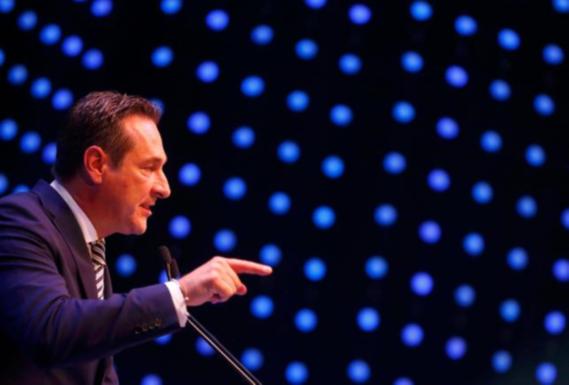 Heinz Strache said that Turkey’s failed coup and the post-coup process are reminiscent of the Reichstag fire in Nazi Germany and its use by Hitler to amass greater power. “One almost had the impression that it was a guided putsch aimed in the end at making a presidential dictatorship by Erdogan possible,” Strache told the daily Die Presse in an interview published on Saturday.