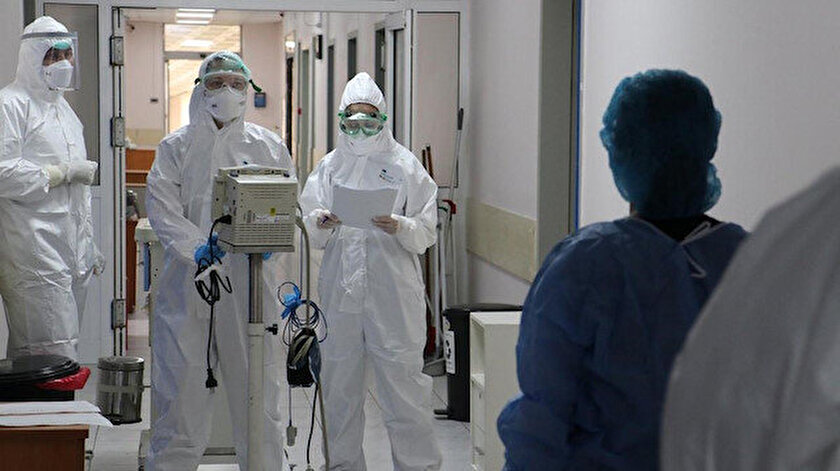 Hospitals in the southern Dutch province of Limburg warned the government on Tuesday that they can no longer cope with new COVID-19 patients.

“We are heading straight for a healthcare blockage and the entire system is grinding to a standstill,” five hospitals in the border province said.

“We are convinced that other parts of the Netherlands will soon follow,” they added in a statement.

Amid an autumn surge across much of Europe, the seven-day rolling average of daily new cases in the Netherlands has almost doubled over the past two weeks.

The administration is scheduled to meet again Friday to discuss possible further measures if the soaring numbers do not ease.

Official data also showed that over 8,500 people were in hospital including 734 in intensive care units.

Russian President Vladimir Putin ordered many Russians last month to stay off work, but only five regions have extended the order beyond last weekend.

The daily tallies of new cases and COVID-19 deaths remained high throughout the non-working period. Officials in the Kremlin argued Monday that it was too early to tell whether the measure had the desired effect.