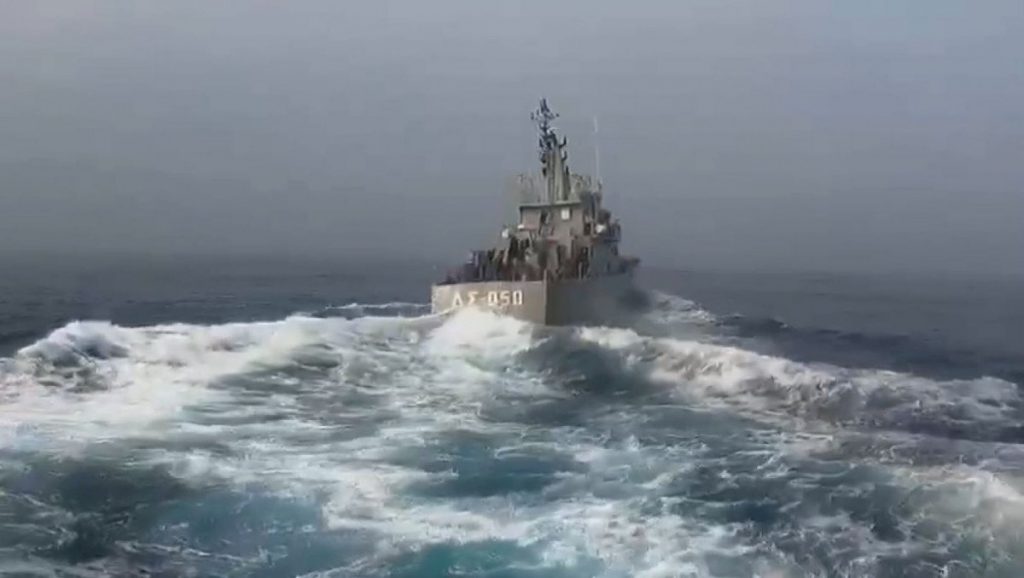 According to the news of the news portal Euobserver, it was noted that in the last few years, various lawsuits have been filed across Europe, including human trafficking, against Non-Governmental Organization (NGO) employees.

It was stated that most of the approximately 60 cases in similar situations were recorded in Greece and Italy.

Charges of human trafficking and forming a criminal organization

In this context, it is stated in the news that a group of activists who rescue irregular migrants in Greece will be brought to trial with a sentence of up to 25 years in prison. It was reminded that 24 people were accused of human trafficking, money laundering and membership of a criminal organization.

Volunteer search and rescue team members Sean Binder and Sarah Mardini were released on bail after 100 days of detention, while the Greek judiciary sought a 146-year prison sentence for a Somali irregular migrant in May on human trafficking charges.