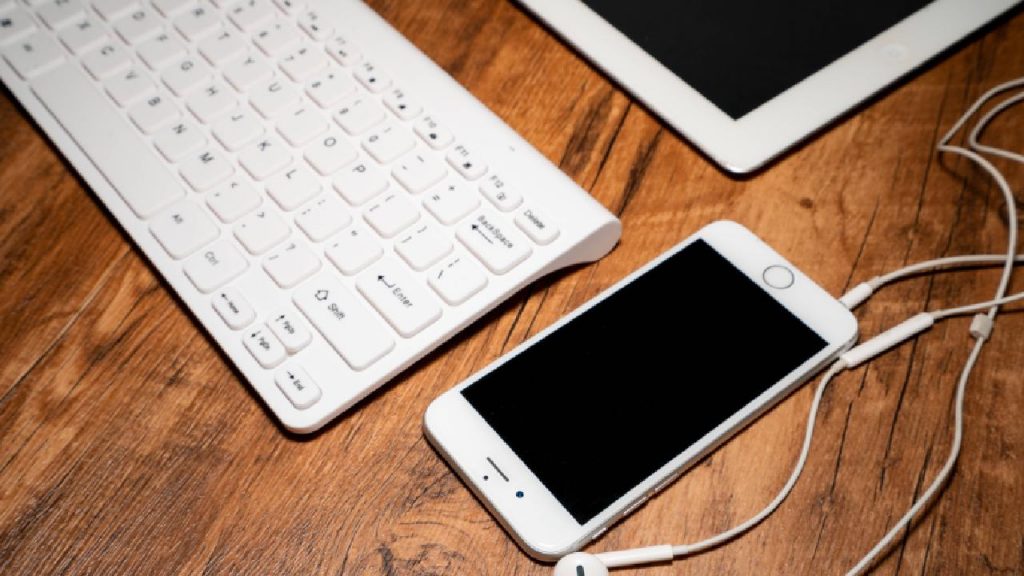 Israel monitors and can listen to every telephone call in the West Bank and Gaza, according to a report.

Citing an intelligence source, Middle East Eye has reported that every mobile phone entering Gaza through the Kerem Shalom crossing, south of Gaza, is compromised and every phone call made through Jawwal and Wataniya, the only two mobile networks available in the occupied territories, is also monitored.

The call recordings target Palestinians who are politically active and are considered a security threat.

The audio monitoring under Shin Bet, the domestic security service, uses information acquired through call recordings against Palestinians to force them to collaborate, the former signals intelligence member said.

“It might be finding gays who can be pressured to report on their relatives, or finding some man who is cheating on his wife. Finding someone who owes money to someone, let’s say, means that he can be contacted and offered money to pay his debt in exchange for his collaboration,” a former member of the Israeli Army’s elite signals intelligence unit 8200 told Middle East Eye.

This system of mass surveillance is carried out by Jewish Israeli soldiers who learnt Arabic as part of their military service.

Each conversation is transcribed and translated and then sent to the army’s intelligence units and to Shin Bet.

“Sometimes these are private conversations, maybe even intimate conversations. People who are soldiers in the army would laugh when they heard sex talk. Soldiers save the conversations and send them to their friends. This is a very harsh invasion of the privacy of every Palestinian living there,” the former intelligence operative said.

In a Washington Post report released early in November, several former Israeli soldiers and the NGO Breaking the Silence said that the Israeli military created a database that included photos of Palestinians living in the West Bank

The article said that the facial recognition programme and database that one former Israeli soldier described as a secret “Facebook for Palestinians” is being used to conduct broad surveillance in the occupied West Bank.