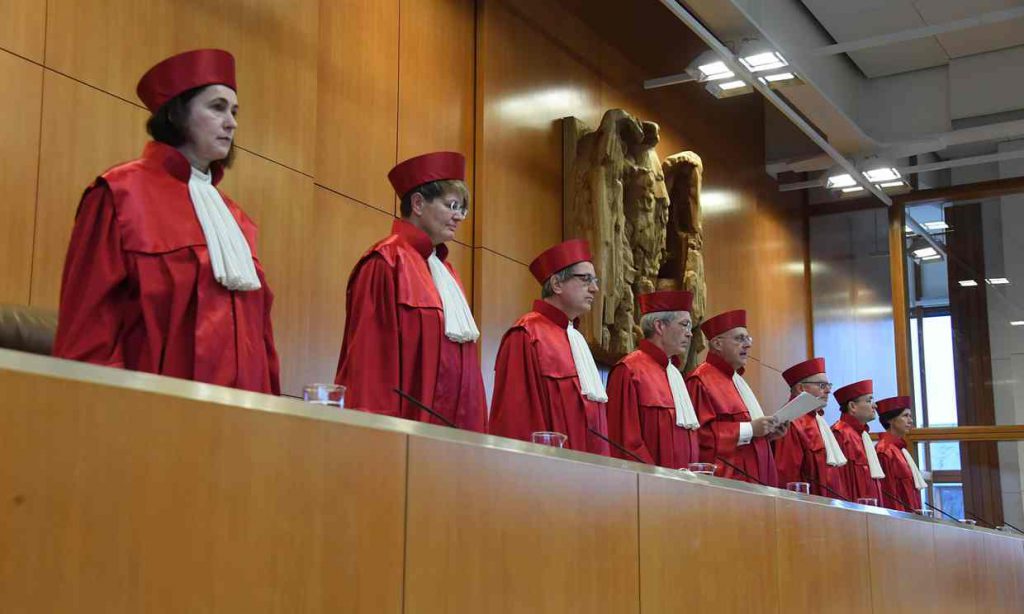 Germany’s highest court has ruled that ultra-conservative Muslim girls must take part in mixed swimming classes at school, finding against an 11-year-old pupil who had argued that even wearing a burkini, or full-body swimsuit, breached Islamic dress codes.
The constitutional court in Karlsruhe on Wednesday rejected an appeal by the girl’s parents that she should be excused from the classes because a burkini did not conform with Islam’s ethic of decency, German media reported.
A spokesman for the court could not be reached for comment.
Germany is in the grip of a heated public debate about the role of Islam in society as it seeks to integrate more than a million mainly Muslim asylum seekers fleeing war and persecution who have entered this year and last.
Chancellor Angela Merkel, whose conservatives have been punished at the polls in regional elections by voters angry at what is seen as her open-door policy, on Tuesday proposed a ban on full-face Muslim veils.
Her Christian Democrats, who have been bleeding support to the AfD, a populist party that says Islam is incompatible with the constitution, toughened their tone on integrating migrants at a party conference this week.
Wednesday’s ruling could give more credibility to future attempts by the government to ban the full-face veil after a parliamentary election next year.
The girl had argued before lower courts that swimming in a burkini revealed the shape of her body, something that goes against her religion.
The constitutional court noted that lower courts had found this to be untrue, and further found there were “no binding rules in Islam” to define appropriate clothing.