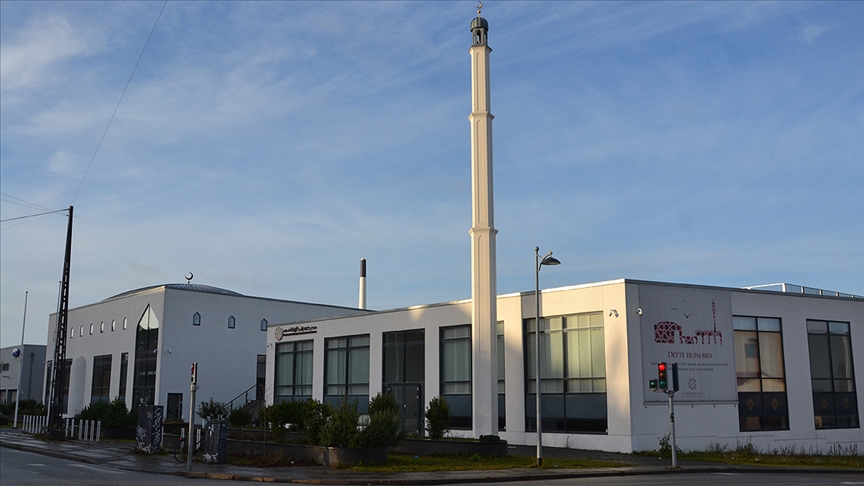 A broad majority of Parliament has voted in favour of banning donations that seek to undermine democracy in Denmark.

“There exists extremist forces abroad that try to turn our Muslim citizens against Denmark and drive a wedge into our society,” said the immigration minister, Mattias Tesfaye.

“Numerous times in recent years, the media have written about Danish mosques receiving millions from, for instance, the Middle East. This the government will counteract.”

As part of the move, a blacklist will be established in order to criminalise receiving larger amounts of money of at least 10,000 kroner.

The Immigration Ministry will decide which individuals, organisations or authorities end up on the banned list.

The government teamed up with Venstre, Dansk Folkeparti, Socialistisk Folkeparti, Konservative, Nye Borgerlige and Liberal Alliance to approve the law.

“The law proposal won’t solve all the problems associated with extremist islamists and anti-democratic forces, but it’s a good step on the way to doing so,” said Tesfaye.

In 2019 a new law emerged that would make it illegal for foreign governments and authorities to give money to religious bodies in Denmark.

The move came after Turkey invested in mosques in Roskilde and Holbæk, while Qatar recently donated an estimated 100 million kroner for the construction of a new mosque on Rovsingsgade.