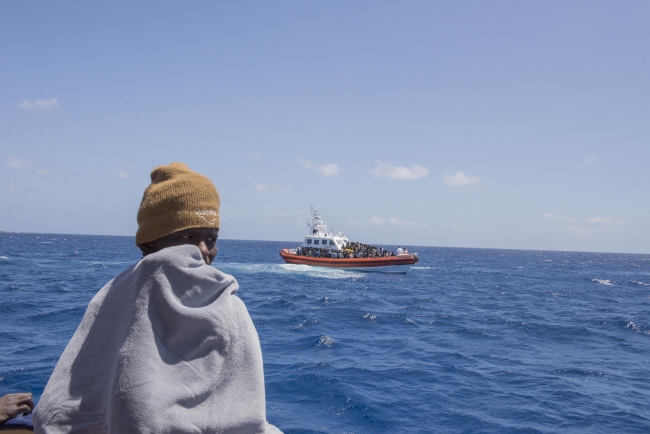 It has been announced that since the beginning of 2021, 190 irregular migrants who have set out with the dream of reaching the shores of Europe via the Central Mediterranean have died.

In the statement, it was shared that the number of people from North African countries who set foot in Italy reached 5,700.
According to the International Organization for Migration, the number of deaths in the Mediterranean is 251

While the drama of irregular migrants continues, the anti-refugee policies of some leaders in Europe are also continuing. The attitude of Prime Minister Sebastian Kurz, who carries out an anti-immigrant policy in Austria, regarding immigrants from Greece drew reaction. In protest against Kurz’s policy, a caricature with the words “heartless prime minister” was placed on a billboard on the route he regularly takes to his home every day.